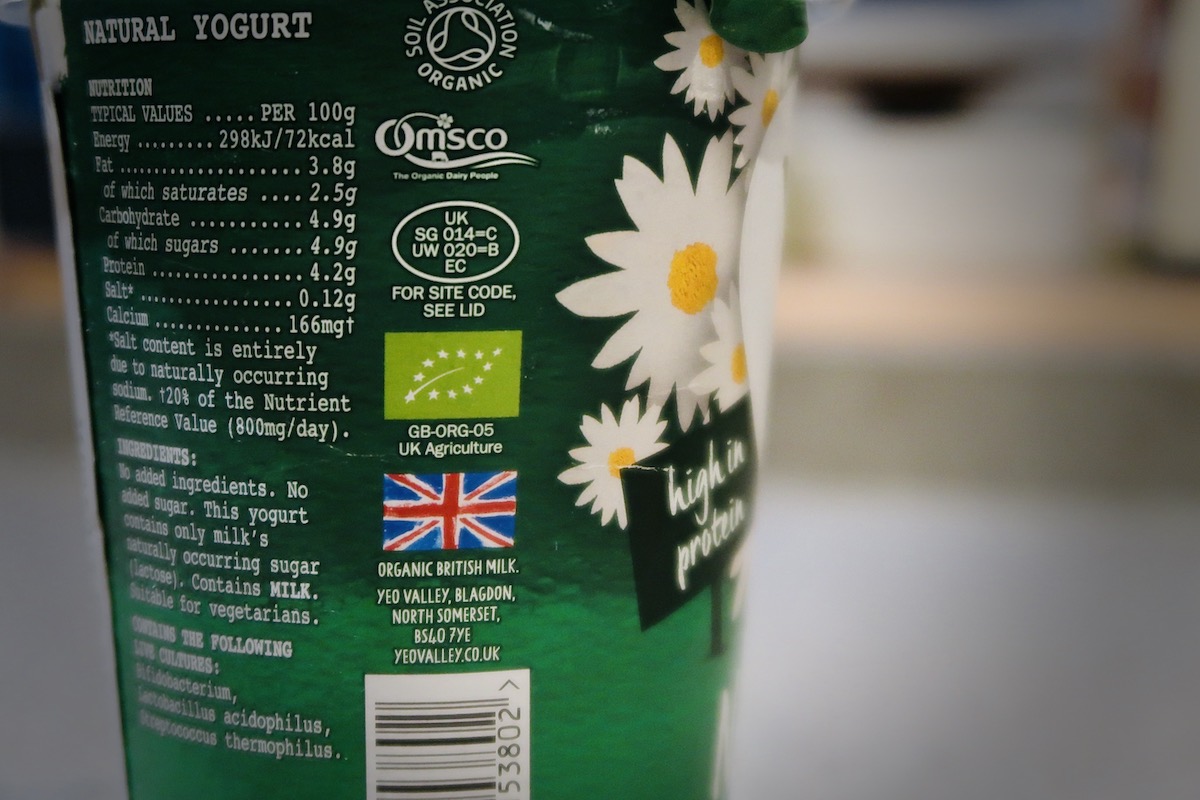 European citizens’ awareness of the EU Organic Logo rose 29 percentage points between 2017 and 2020, according to a new survey about food and farming from European commission.

The latest EU-wide Eurobarometer survey of public opinion about agriculture and the CAP was published by the Commission last week. It found that a record 56% of respondents now say they recognise the organic ‘leaf symbol’, compared to 27% in 2017. The poll food that awareness of other logos had “remained stable” over the same period. Of these, Fairtrade has 40% awareness and Protected Geographical Indication (PGI) 20%.

However, more than nine and 10 Europeans (91%, including 58% her “totally agree”) agree with the statement that organic goods are “more expensive than other food products”.

In terms of rural areas, citizens most believe that the environment and landscape (82%), access to leisure and cultural activities (56%) and educational facilities (54%) can be qualified as good. However, when asked how rural areas have evolved in the last 10 years, access to high speed internet is highlighted as the one that improved most (55% agree), while job opportunities is the one seen as having got worse (42% agree).