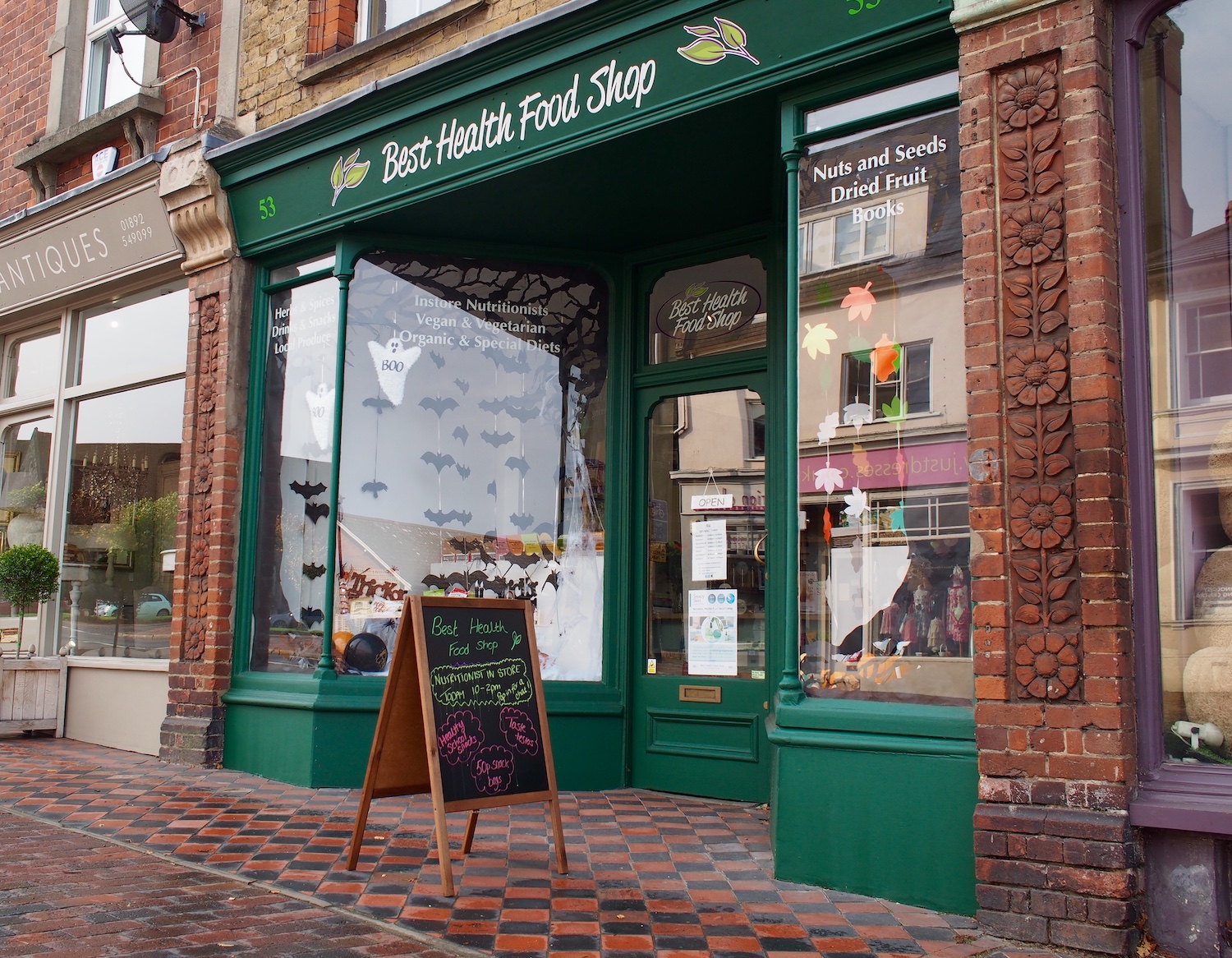 Smaller, independent retailers have shown themselves to be more resilient than national chains during the Covid-19 pandemic, new UK research suggests.

The research, released this week by retail data consultancy the Local Data Company (LDC), shows that independent firms on the High Street suffered a net decline of 1,833 stores in the first half of 2020, less than a third of the 6,001 chain stores lost over the same period.

Commenting on the findings, Lucy Stainton, head of retail and strategic partnerships at LDC said: “The independent market has fared better as these businesses have been able to be more agile, bringing in new product lines and offering food deliveries; have a smaller cost base to cover during periods of little or no trade and have been able to take advantage of government support schemes.”

Immensely challenging
However, she cautioned that “life will not get any easier for operators” as the year progresses and that the retail landscape generally remains “immensely challenging”. She added that the pandemic has accelerated “inevitable structural change” in the sector. But despite a major shift in shopping patterns towards online, Stainton said that LDC “absolutely believe in the validity and relevance of physical retailing”.

“Indie retailers are some of the most resilient and creative business people in the UK. But even they will need some help to survive this latest lockdown”

Andrew Goldacre, CEO of independent retail trade group  BIRA, agrees that independents are generally more agile and resilient than the major chains, but says they too are finding conditions tough. “Indie retailers are some of the most resilient and creative business people in the UK. But even they will need some help to survive this latest lockdown which may well do more damage, even though it is four weeks, because of the importance of sales to retailers in November and early December. Retailing is important in this county – it provides good jobs and it plays an important role in levelling up the economy. It needs help to survive and we urge the Chancellor to do more that is currently available.”

View from the health store
Commenting specifically on the experience of the health food retail trade, Avril McCracken of the National Association of Health Stores (NAHS), said that while the pandemic had created extremely difficult trading conditions, UK health stores had shown themselves to be remarkably adaptable. “Lots of our members have been offering call and collect and home delivery services, and generally trying to help make it easy for their customers to shop with them in such difficult times. Some of these responses will probably last for as long as they’re needed – it’s a challenge to make home delivery profitable, for example – but others will are likely to stay.” She predicts a bigger role for online in the sector, but built around a traditional bricks and mortar businesses. “Any forward thinking store would probably agree that online is the way to go.”

McCracken says city centre stores have found it tougher to recover their footfall. “Some of these stores were in shopping centres that have been closed doing lockdowns, but they have also been affected by the wider working from home trend”. By contrast, she says, retailers in suburban or small town locations have seen better footfall. And while people have been shopping less frequently, the upside has been that average basket size has been higher.”