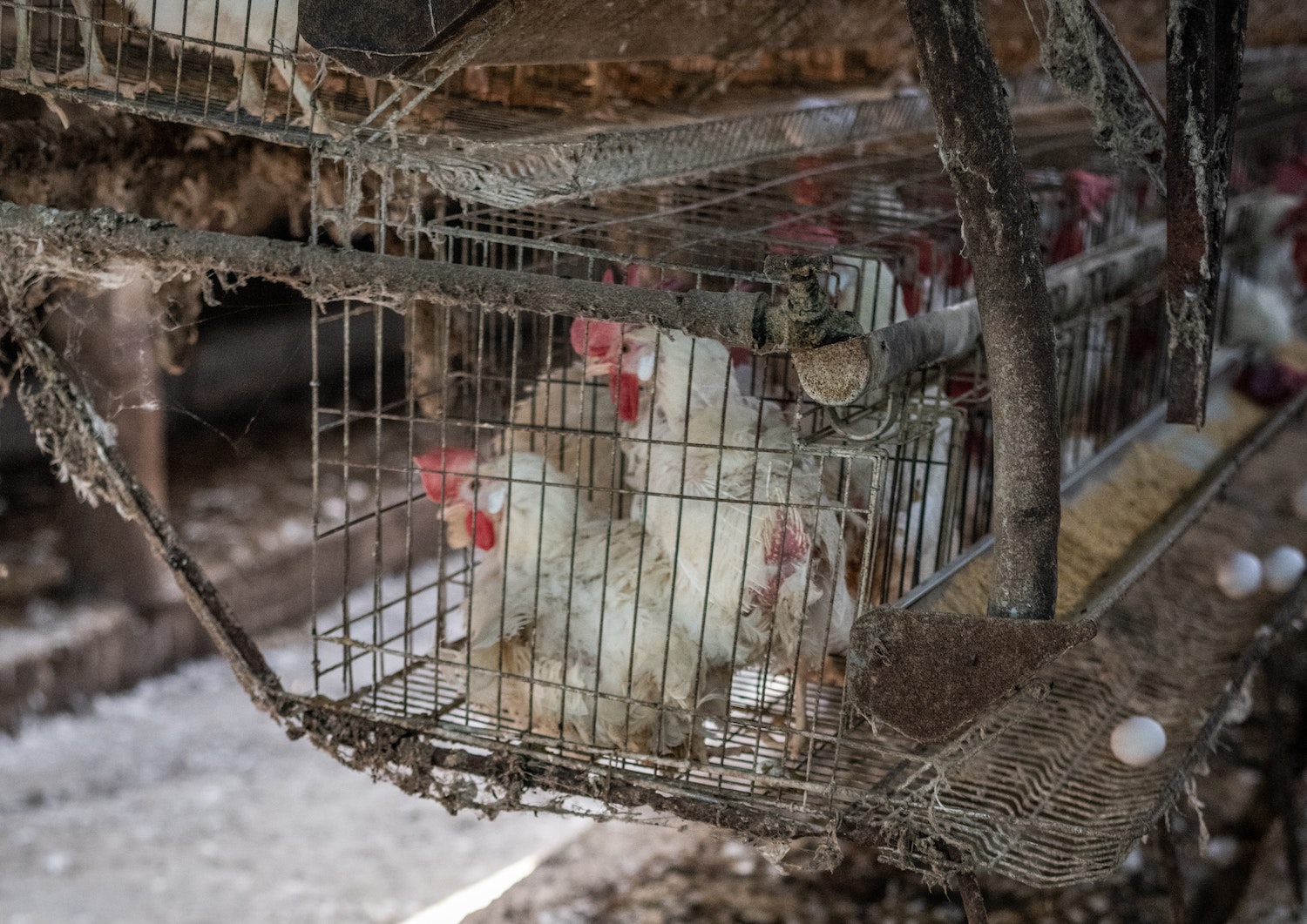 Overuse of antibiotics in livestock production by key overseas trading partners has become a new battle line in efforts by campaigners to secure public health safeguards in post-Brexit trade deals.

The campaign group the Alliance to Save our Antibiotics says it has uncovered evidence of “serious misuse” of antibiotics in farmed animals in the US, Australia, New Zealand and Canada, which, it argues, exposes the potential public health threat of trade deals.

In a new report, the group calls for the UK government to take a strong stance against the overuse of farm antibiotics, to protect public health and fight the global rise of antibiotic resistance. The report finds that the US, Australia, New Zealand and Canada, which are all in trade negotiations with the UK, give antibiotics to livestock to make them grow faster, a practice which has been illegal across the EU since 2006. In 2022 the EU will ban the importation of meat and dairy produced in this way, but the UK government has not clearly committed to implementing the ban.

Save our Antibiotics says these four countries also allow an antibiotic to be added to hormone growth-promoting implants given to cattle, to prevent infections at the implant site. It says that the most widely used antibiotic in hormone implants is tylosin, which is classified by the WHO as a high-priority critically important antibiotic in human medicine because a very closely related antibiotic is one of the few medicines that works to treat serious human Campylobacter infections.

Cóilín Nunan of the Alliance to Save Our Antibiotics said: “Any new trade deals must not undermine British standards and threaten public health by allowing cheap meat and dairy produced with antibiotic growth promoters into the UK. It’s also particularly unacceptable that a high-priority critically important antibiotic is being used to control infections caused by hormone growth promotion.”

Photo by Jo-Anne McArthur on Unsplash