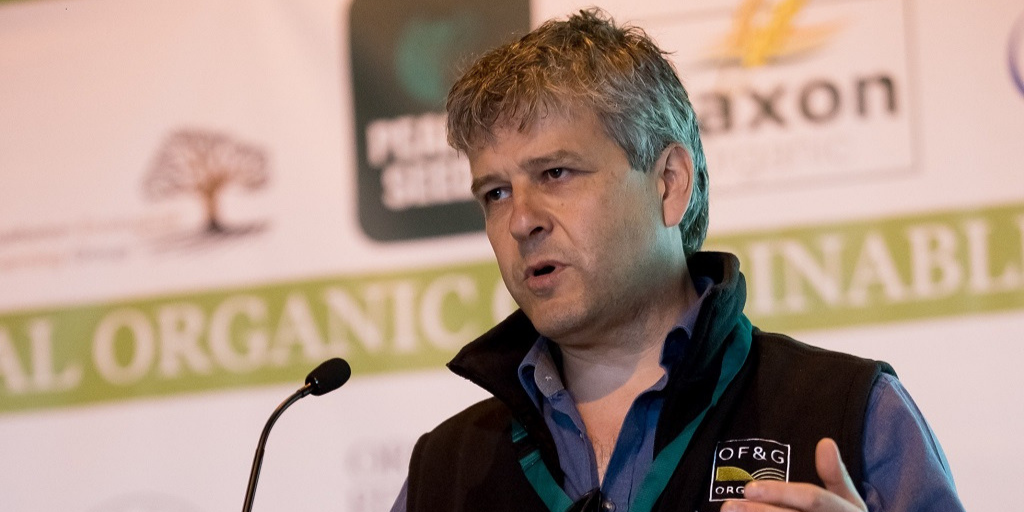 UK certifier Organic & Farmers & Growers (OF&G) has warned that there are “glaring holes” in the government’s new Path to Sustainable Farming “roadmap”.

The roadmap sets out changes in agricultural policy that will come into force in post-Brexit Britain.

While welcoming the broad shift to more sustainable farming systems outlined in the government’s new Environmental Land Management scheme (ELM), OF&G chief executive Roger Kerr said there was “a glaring hole in the government’s strategy” – namely, the complete omission of organic in any ELM. As it stood, said Kerr, the document was a “roadmap to nowhere”.

He continued: “Defra outlines the need for ‘sustainably grown, healthy food produced profitably without subsidy, while taking steps to improve the environment, improve animal health and welfare, and reduce carbon emissions. Yet if government truly wants to fulfil these objectives, organic must be properly recognised for its role in delivering against those targets.”

OF&G accuses the government of cherry-picking different parts of ‘environment-friendly’ farming systems, while failing to acknowledge the integrated and holistic benefits – and system of governance – incorporated in organic farming.

“Defra has been planning this transition for four years and yet the migration process remains hazy at best. It’s still unclear how payments will reward farmers for their environmental input. It’s time for Government to recognise the diversity of approaches to food production and ensure organic farmers and growers are financially recognised for the proven value and multiple benefits they provide as part of this new ‘better, fairer farming system.”