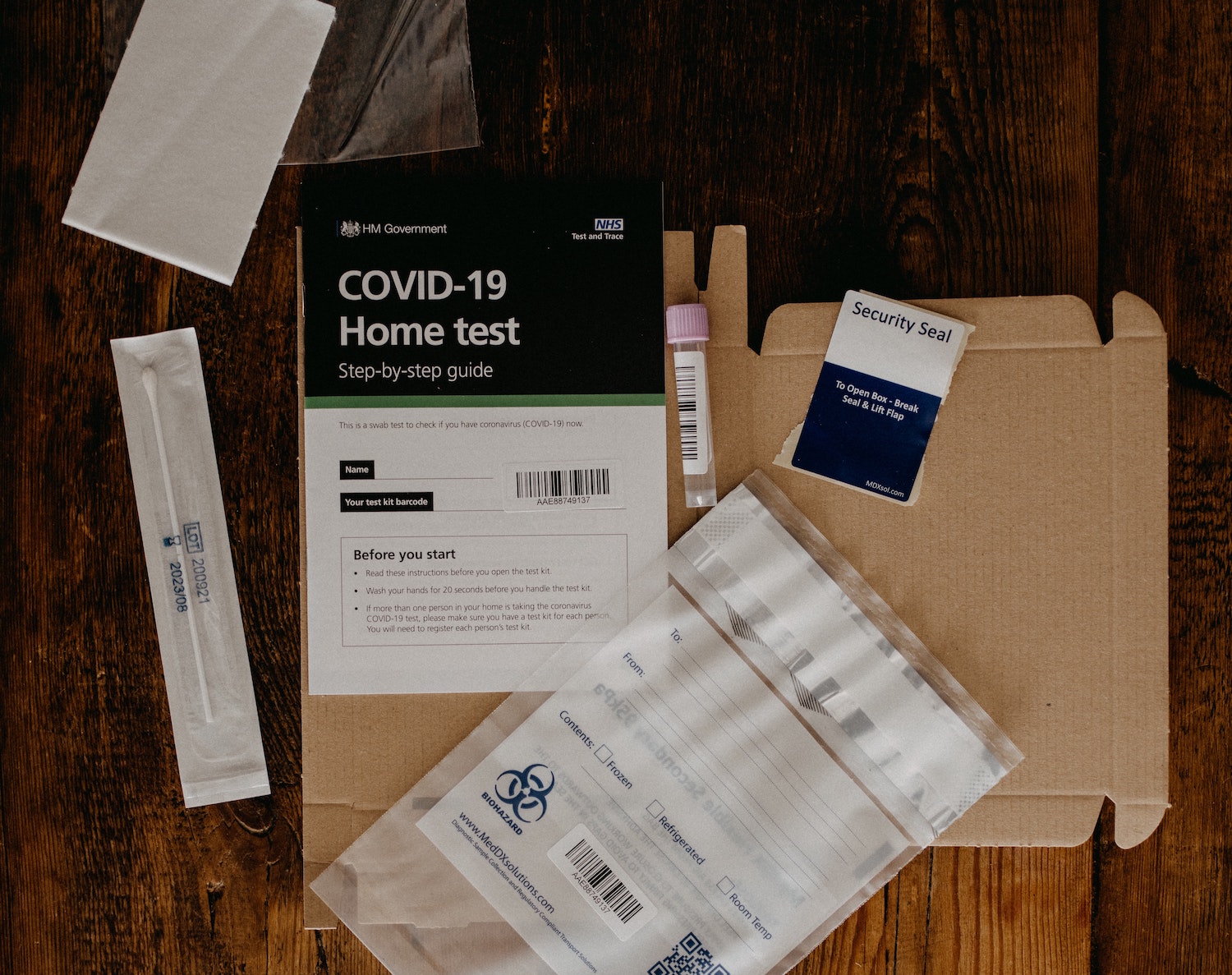 Over 100 doctors, researchers and healthcare workers have written an open letter to governments around the world urging them to urgently implement whole population vitamin D supplementation programmes.

They write: “Many factors are known to predispose individuals to higher risk from exposure to SARS-CoV-2, such as age, being male, comorbidities, etc., but inadequate vitamin D is by far the most easily and quickly modifiable risk factor with abundant evidence to support a large effect. Vitamin D is inexpensive and has negligible risk compared to the considerable risk of COVID-19.”

The doctors say that vitamin D modulates thousands of genes and many aspects of immune function. The say that newly published research shows that:

In their letter, the doctors add: “There is no case for delaying clinical trials to increase use of something so safe, especially when remedying high rates of deficiency/insufficiency should already be a priority.”

Photo by Annie Spratt on Unsplash