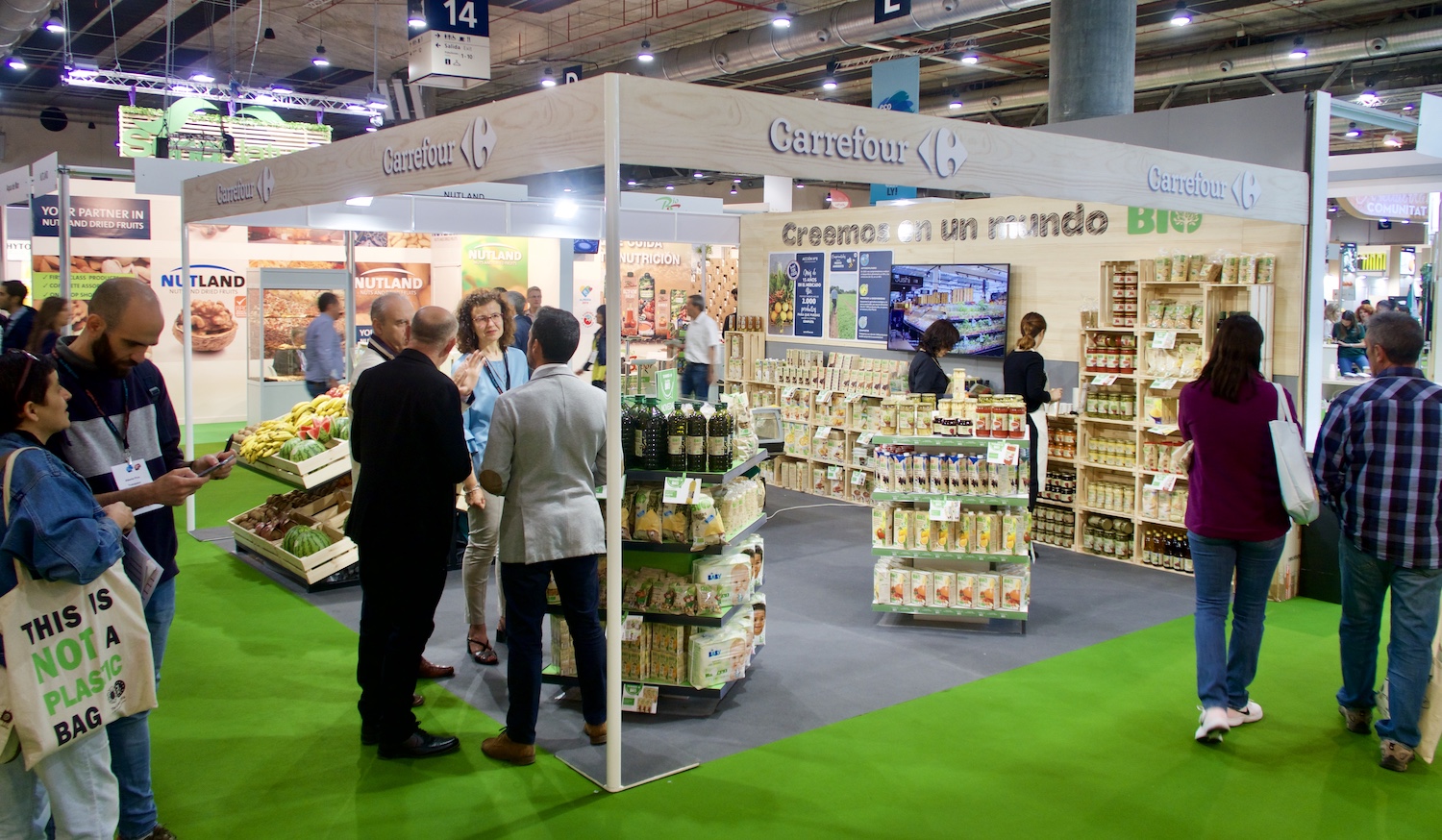 Independent natural and organic retailers in Spain are being “battered by increasing competition from large retailers”, says a new report from Alimarket.

The 2020 Bio Retail Sector Report shows that the market for organic products continues to grow strongly in Spain with more consumers motivated to make healthier and more ethical purchasing decisions.

As a result, the major grocery retail operators in the country – Carrefour, El Corte Inglés, Auchan and Eroski, most notably – have been ramping up their organic offer, and in some cases launching standalone ‘bio’ retail sub-brands. Alimarket refers to an “incessant advance” by supermarkets in organics.

At the same, Spain’s specialist organic retail scene has witnessed an unprecedented period of consolidation. This, says Alimarket, has seen larger specialist chains such as Veritas (which in 2019 merged with Universo Orgánic) and Herbolario Navarro (which acquired Barcelona’s BioSpace) continue to flourish, further strengthening their positions.

Together with a rise in online shopping during the pandemic, a perfect storm of conditions has arisen to give smaller, independent retailers a “battering” that has left significant numbers struggling for survival.