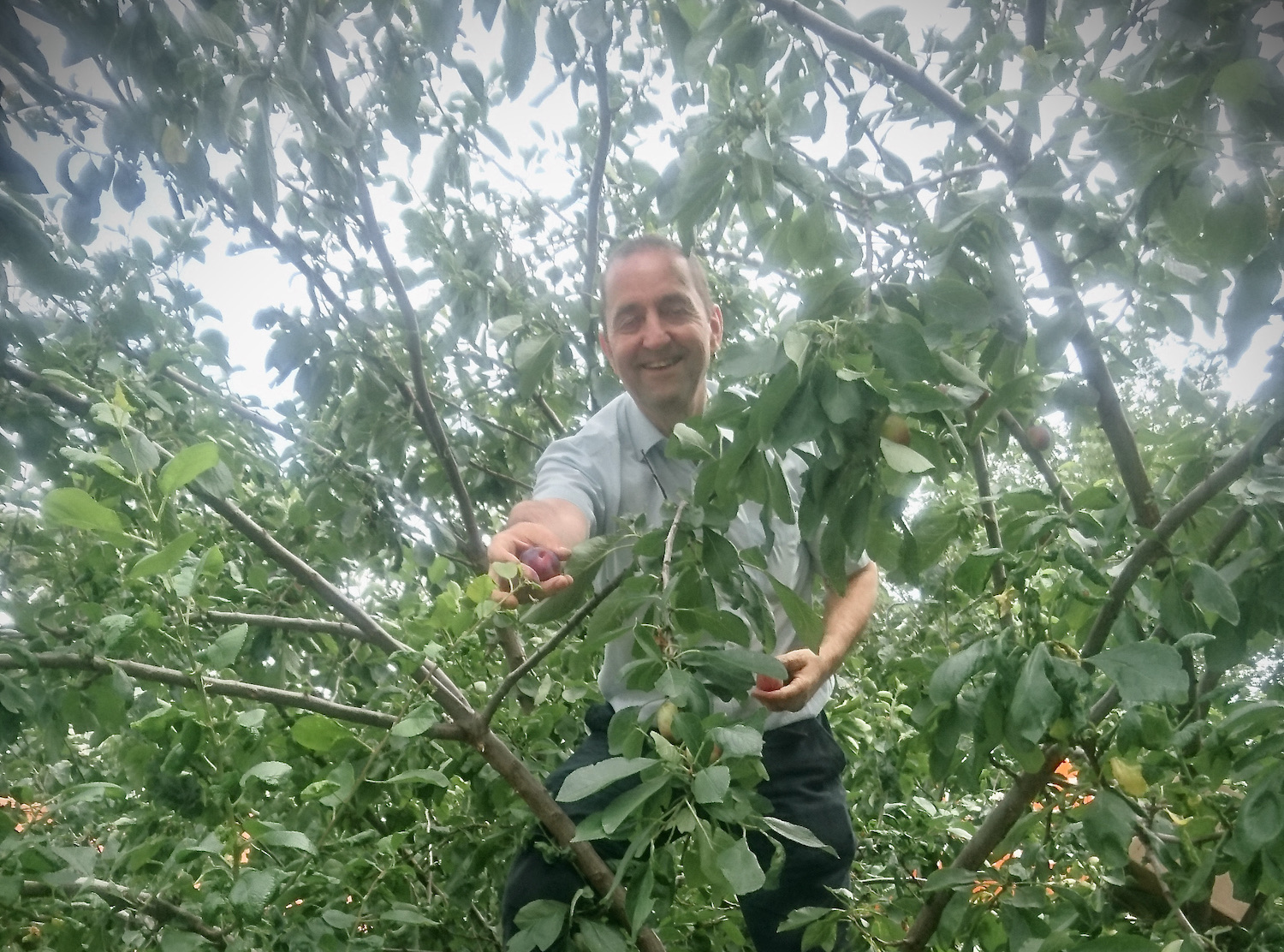 Fighting the government over its gene editing ambitions could harm prospects for Britain’s organic sector, a prominent industry pioneer and veteran GM campaigner has warned.

Last month the Government launched a 10-week consultation on allowing genome editing of crops and livestock in the UK, amid strong signals from ministers that they want Britain to take a global leadership role in genomics.

The founder of Alara Wholefoods and former chair of Genetic Food Alert, Alex Smith, believes that the legalisation of gene editing by the UK is now inevitable. Outright opposition to the technology by the organic sector would risk it being ridiculed and marginalised, he warns. Instead, the sector should focus on securing regulatory and financial safeguards for organic food and farming, while demanding that future policy-making recognises organic’s unique system of governance and proven effectiveness in climate change mitigation.

The national mood is different
Smith believes conditions today are very different to those in which the organic industry battled against the introduction of GM crops in the UK twenty years ago. “It’s very clear that Defra, together with senior cabinet figures such as Michael Gove, see genetics as a major UK strength, with important applications in food and agriculture. But also as a way for the government to underscore Britain’s post-Brexit economic opportunities”.

He also points out that the national mood is very different and that “gene modifiers are the heroes of the hour”. He adds: “I don’t see due diligence arguments working this time. And I also don’t see the Daily Mail splashing new ‘Frankenfood’ headlines. Rather, if the organic sector overtly opposes gene editing it is likely to be demonised by the press and marginalised by policy-makers.

“So, I believe we should take an ultra-pragmatic position that acknowledges the strength of the UK in this area, demonstrates we are not Luddites, and supports research and controlled introduction.”

At the same time, says Smith, there must be clear safeguards for organic including recognition that, under International law, organic must be free from genetically modified material. Compensation arrangements, when the law is breached and organic crops are compromised, should also be put in place.

“We should demand that organic is ring-fenced. Not for reasons of purity, but because it is what the law demands…all trait selective breeding that involves gene editing is banned under organic rules, that is very clear. Keeping this material out of organic is therefore non-negotiable”

“We should demand that organic is ring-fenced. Not for reasons of purity, but because it is what the law demands. The UK authorities must ensure organic will stay legal within the context of the gene editing technology being proposed. All trait selective breeding that involves gene editing is banned under organic rules, that is very clear. Keeping this material out of organic is therefore non-negotiable”.

“We should also be reminding politicians that demand for organic food is growing strongly, and projected to add a further $12 billion in sales this year. The UK is a significant player in the $120 billion global organic market, and has real potential to increase its share. I would contrast this real market for organic, driven by consumer demand, with the hypothetical one for gene-edited foods. More and more consumers are asking for organic by name. But will anyone be going into their local store asking ‘excuse me, have you got anything that’s been gene-edited?’.

Assertively pro-organic
Smith, who describes his position as “assertively pro-organic”, says the sector must also push for greater recognition of organic agriculture’s proven role in climate change mitigation, while underlining the fact that it is the only agro-ecological food system with a full system of governance. “Governance is a key foundation for sustainability. Because organic is regulated by law across the globe, it is the only agro-environmental system that is genuinely sustainable”.

He adds: “Tackling climate chaos is the most pressing and urgent issue of our times. Organic farming’s multiple climate change mitigation benefits are well established and documented – more efficient at carbon sequestration, lower nitrous oxide emissions (with 300 times more potent warming impact than CO2) and lower overall energy to mention just three. And because organic does not use artificial fertiliser or pesticides, it is possible to plot a development path that achieves at least net zero carbon, if not carbon positive.”

But Smith also believes a multi-approach strategy to deal with climate chaos is needed. “If genome editing can be shown to safely deliver demonstrable sustainability benefits – the organic sector should cautiously welcome such developments, especially where research is shared in an open-source format. But we should also seek assurance from Government that there will be public forums to question and scrutinise gene editing policy, and the ability to directly challenge some of the pie-in-the-sky claims being made in some quarters.

“But we should be absolutely clear that bringing climate chaos under control is the defining challenge of our times. It is, to be blunt, a more pressing issue than debating the integrity of organic. If gene editing is shown to demonstrate that it can ameliorate the effects of climate chaos, with all the provisos I have mentioned, I think it would wrong – and counterproductive – for the organic sector to dismiss it out of hand”.

Labelling killed GMOs
Commenting on Smith’s position, which he set out in a recent Saturday Essay in The Grocer, the founder of Green & Black’s and Whole Earth, Craig Sams, wrote this week: “Alex was a colleague more than two decades ago in the campaign to keep genetically modified ingredients out of organic food. Its success insured this prohibition was in bedded in the organic regulations. In his article he emphasises that gene editing should also be kept out of organic food, quite rightly.”

“Labelling killed GMO is in Europe (except in animal feed). A campaign for labelling of gene-edited food would likely be more successful than a head-on attempt to stop this dubious technology”

Sams says Smith “makes a persuasive case for the organic sector not to be combative about gene editing”. He agues that a better focus would be to demand labelling of gene-edited foods and ingredients, the same approach taken by campaigners 20 years ago. He writes: “the anti-GM campaign only called for labelling, for which there was already a precedent. Labelling killed GMO is in Europe (except in animal feed). A campaign for labelling of gene-edited food would likely be more successful than a head-on attempt to stop this dubious technology.”