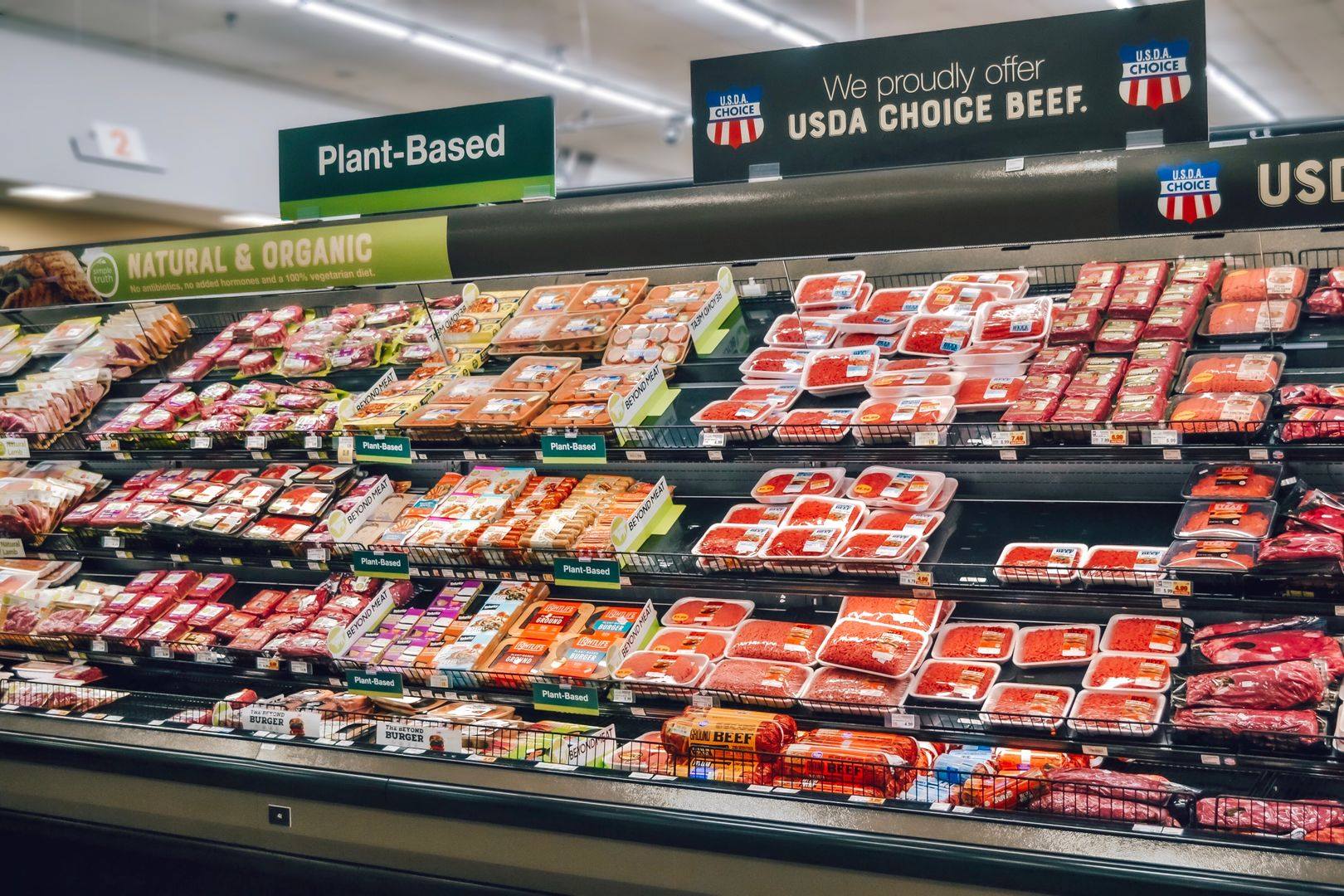 New data released by the Plant Based Foods Association (PBFA) and The Good Food Institute (GFI) shows US retail sales of plant-based foods continued to increase by double digits in 2020, growing 27% and bringing the total plant-based market value to $7 billion. This growth in dollar sales (“sales”) was consistent across the nation, with more than 25% growth in every US census region.

The PBFA says that Covid-19 gave retail sales of plant-based foods an extra boost at a time when interest in the sector was already surging, driven by a focus among consumers on personal health, sustainability, food safety, and animal welfare. It predicted that these factors will continue to “propel consumption of plant-based foods far into the future”.