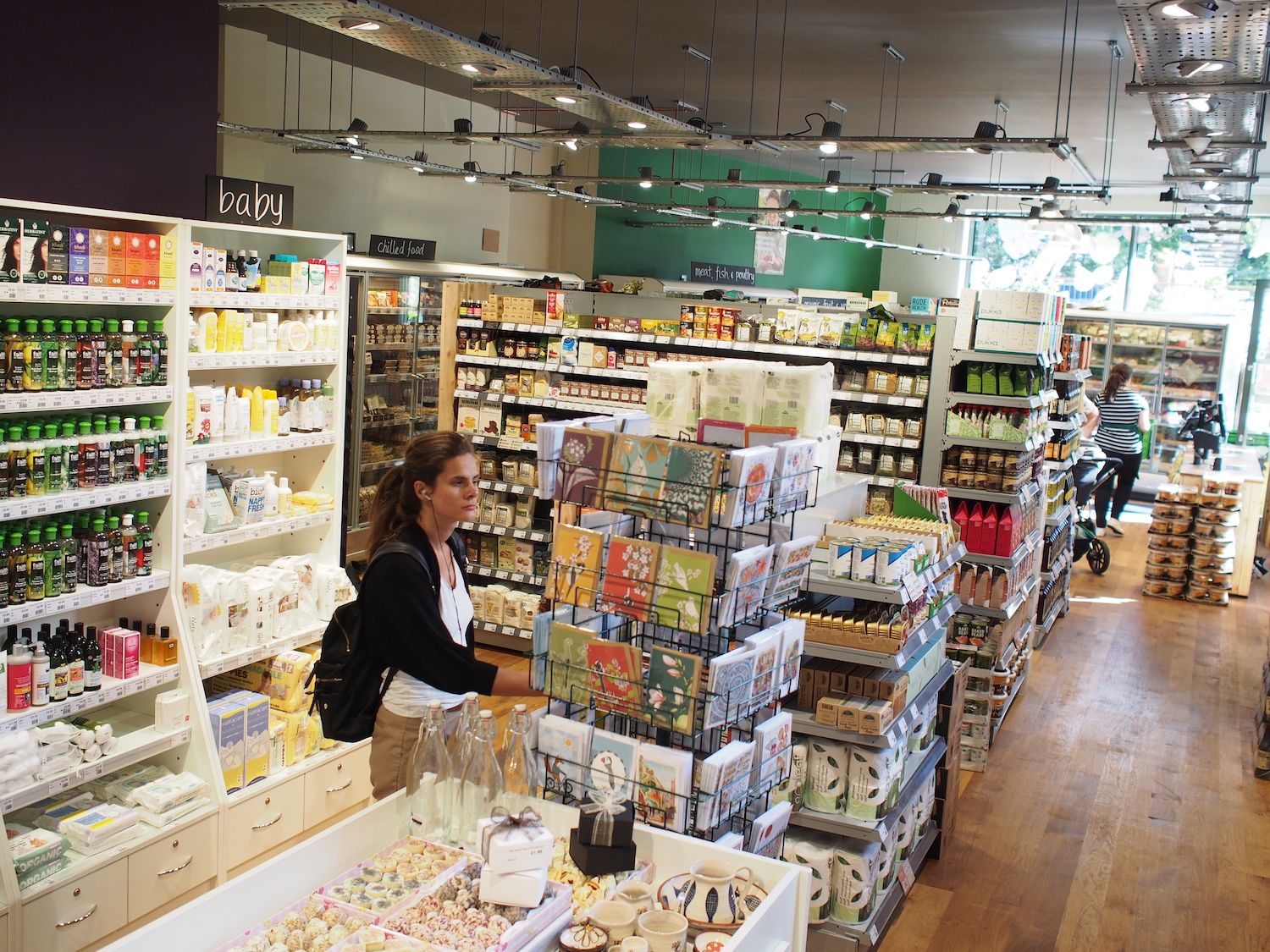 Bristol-based organic and local food retailer Better Food is set to open its fourth store in the city.

The store will occupy a former Co-op Funeralcare site on Gloucester Road, which is currently being refurbished for a scheduled October opening.

The multi-award winning retailer currently has three city centre stores, in St Werburghs, Clifton and Wapping Wharf. As with its other stores Gloucester Road will include a cafe/deli alongside a wide offering of fresh produce, grocery staples, chilled foods, bodycare, household and gifts.

A Better Food spokesperson told Bristol Live: “We’re very excited to join the thriving community of independent businesses on Gloucester Road and to offer our selection of organic, local and ethical food, health, bodycare and household essentials to the community.

“We hope to complement the fantastic variety of produce available in the area and to strengthen what is already one of the best areas to shop in the UK.”

In addition to being a strong advocate of organic and ethical principles, Better Food emphasises its commitment to local sourcing and supports dozens of local suppliers within the Bristol area, as well as working with a wider regional supplier network. The company says these mutually supportive relationships have helped insulate it from some of the food supply issues that have hit food retail during the pandemic and post-Brexit period. Better Food buying manager, Kevin Hodder, told Natural Newsdesk that collaborations it has with multiple local businesses have helped it minimise the risk of shortages. “We are also having conversations with our suppliers much sooner than in previous years to allow for delays at border crossings”.