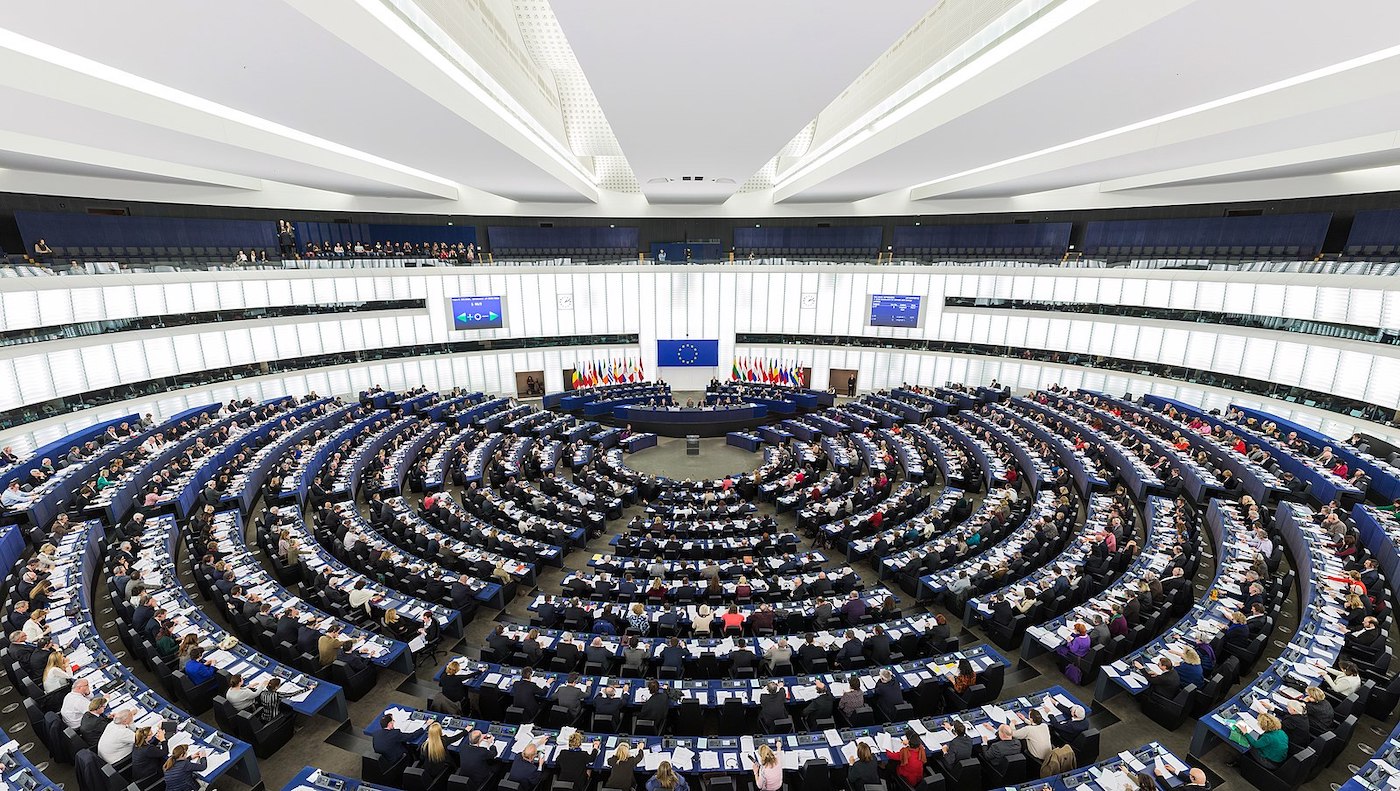 The organic food and farming movement is calling on Members of the European Parliament (MEPs) to raise the level of ambition of the Common Agricultural Policy (CAP) reform and ensure it will contribute to achieving the EU’s Farm to Fork and Biodiversity strategies’ objectives to reach sustainable food systems by 2030.

The European Parliament is due to vote on the CAP in plenary this week.

Jan Plagge, president of IFOAM Organics Europe cautioned: “The moment to reverse the climate and biodiversity crises is now. Policymakers should seize this opportunity to acknowledge that public money should go to public goods. Maintaining seven years of the status quo in Europe’s agricultural policy is not an option.” He continued: “To protect our climate and environment, we need Farm to Fork and Biodiversity strategies’ targets to be fully integrated into the CAP. The Commission’s ambition of expanding organic farming to 25% of EU land is feasible with the right policies in place, and that includes increased support from the CAP for farmers who choose to adopt agroecological practices.”

“To protect our climate and environment, we need Farm to Fork and Biodiversity strategies’ targets to be fully integrated into the CAP. The Commission’s ambition of expanding organic farming to 25% of EU land is feasible with the right policies in place”

IFOAM Organics Europe warns that the compromise amendments agreed by the main political groups lack ambition and are disappointing. “Ringfencing 30% of first pillar money for Eco-schemes is a positive step, but it should not come at the price of sacrificing the budget for rural development agri-environmental measures in Pillar 2. Payments to areas of natural constraints (ANCs) should remain out of the ringfencing for environment in Pillar 2, like proposed by the European Commission”, warned Kurt Sannen, chair of the IFOAM OE Farmers Interest Group. “But MEPs still have a chance to ensure that the CAP will contribute to the Farm to Fork and Biodiversity strategies’ targets and that national CAP plans will include targets and adequate support to make Europe more organic!”, he concluded.

Europe’s organic lead is calling on MEPs to vote in favour of the Environment Committee’s amendments that have been re-tabled for the plenary, especially those on organic farming. It argues that Members States should include in their CAP Strategic Plans an analysis of the organic sector’s production and set up a national target to increase the share of land under organic management, taking into account the EU objective and their national baseline. And it insists that organic conversion and maintenance payments “should in no case be inferior to the current payments”, which it says are “already insufficient in many Member States to keep up with the existing rates of conversion to organic farming.