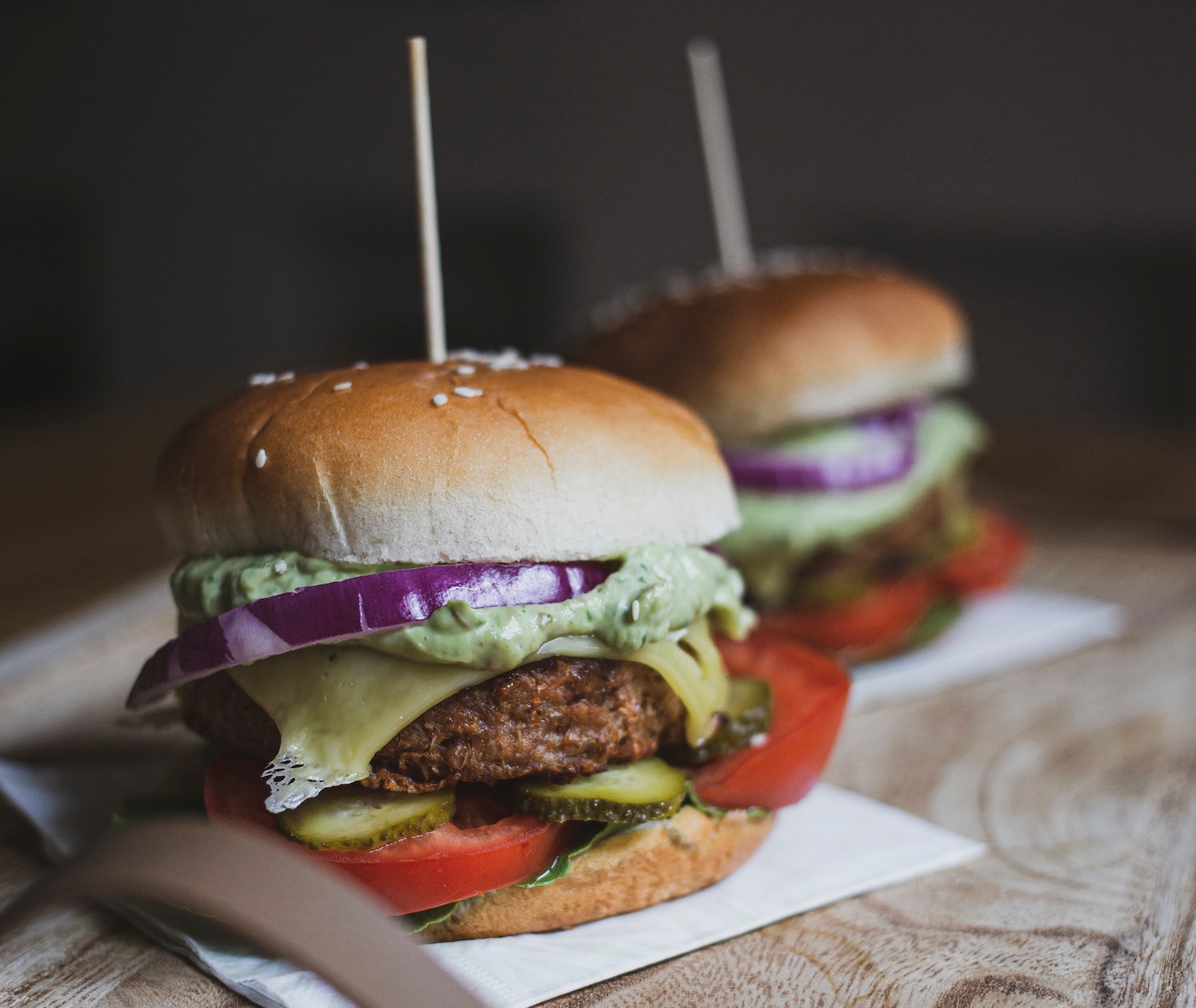 Vegan campaigners yesterday claimed a “victory of common sense” as the European Parliament rejected  a proposal to ban the use of words like ‘sausage’ and ‘burger’ to describe vegan and vegetarian products.

MEPs voted down the proposed veggie burger ban amendment – with 379 against, 284 for and 27 abstentions – after deciding that consumers are not misled by vegan meat names.

However MEPs also voted to ban any indirect reference to dairy products for plant-based foods, meaning that descriptions such as ‘yoghurt-style’ or ‘cream imitation’ will not be allowed.

Campaigners claim the decision will have a financial impact on the quickly growing plant-based sector.

Louise Davies, Head of Policy at The Vegan Society, said: “Plant-based products are already banned from using terms like ‘milk’ or ‘butter’ – despite there being not a single piece of evidence to suggest consumers are confused by these words.

“Adding in a further restriction to stop terms that liken plant-based foods to dairy, such as ‘alternative’ or ‘style’, is going to stop manufacturers from accurately describing their products and mean that consumers actively seeking to reduce their environmental impact and shop more ethically will be poorly informed.

“We are perplexed by this decision by MEPs who should be doing all they can to support the consumption of plant-based products to address the growing climate crisis.”

“We are perplexed by this decision by MEPs who should be doing all they can to support the consumption of plant-based products to address the growing climate crisis.”

The Humane Society International /Europe called the vote a “bittersweet victory”. Its director of public affairs said: “While we celebrate the rejection of the foolish ‘veggie burger ban’ we are disappointed that MEPs have conceded to the demands of the dairy industry to further ban denominations, which indirectly refer to plant-based dairy alternatives. Terms like ‘almond milk’ and ‘soy yogurt’ are already banned in the EU, and the amendment to this proposed legislation is disproportionate and takes this ban one unnecessary step further. The production of dairy products contributes to greenhouse gas emissions and climate change, and the use of ‘dairy’ terms on plant-based products provides consumers with easily recognisable alternatives should they wish to change their diet due to health, environmental or animal welfare concerns.”

Photo by Milada Vigerova on Unsplash

Processing…
Success! You're on the list.
Whoops! There was an error and we couldn't process your subscription. Please reload the page and try again.