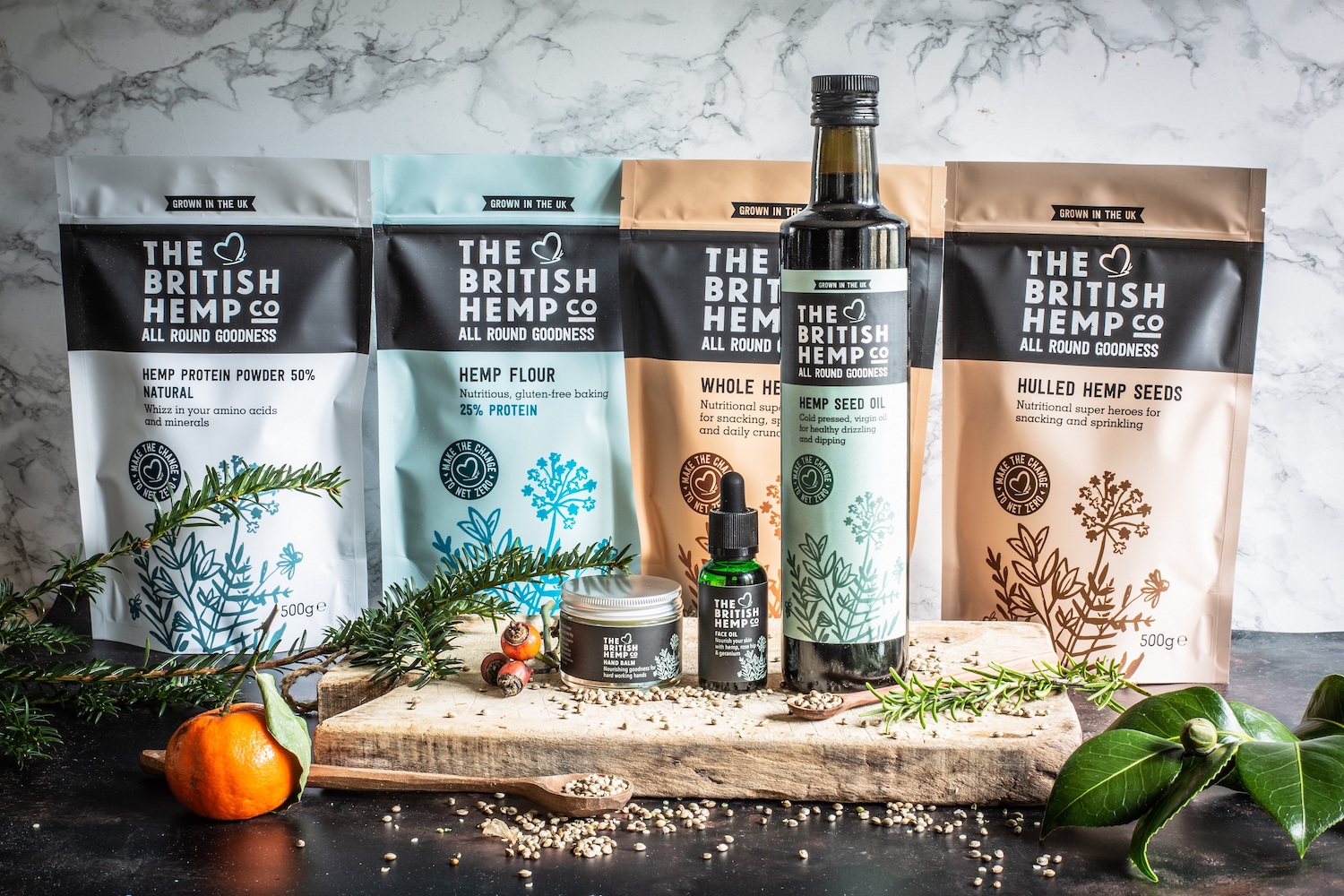 An ambitious new commercial hemp enterprise has just been launched in the UK.

The British Hemp Company (BHC) launches with three major initiatives in its strategy to harmonise people, profits and the planet.

A new mill opens in Warminster with accreditation from the Soil Association and ISO9001. Meanwhile, it has unveiled plans for its 12 farms across the UK and announced details of its commitment to a new economic plan that gives profit, people and the environment equal weighting.

The scheme is pioneered by Steve Glover (pictured), the founder and MD of the multiple award-winning Severn Project CIC in Bristol. He says his new venture The British Hemp Company is his most passionate commitment yet. For the first time UK, he says, grown hemp seed products will be available at scale.

“With Britain’s rich fertile soil, this could be an abundant resource, in a time when Britain really needs to be more resourceful”

Glover has formed an alliance of like-minded investors, farmers and specialists who believe in growing sustainable local produce that benefits all communities across the country. The success of the plan hinges on one remarkably versatile crop: Hemp. “With Britain’s rich fertile soil, this could be an abundant resource, in a time when Britain really needs to be more resourceful”, says Glover.

Hemp is available in the UK but many suppliers sell seed-based products that carry a huge carbon footprint.

The British Hemp Company launched this month with a range of products including Hemp Protein Powder, Hemp Seed Oil, Whole Hemp Seeds, Hulled Hemp Seeds, Hemp Flour, Hand Cream and Face Oil. A full range of body care products will be rolled out over the next few months including Lip Balm and Body Moisturiser. In future