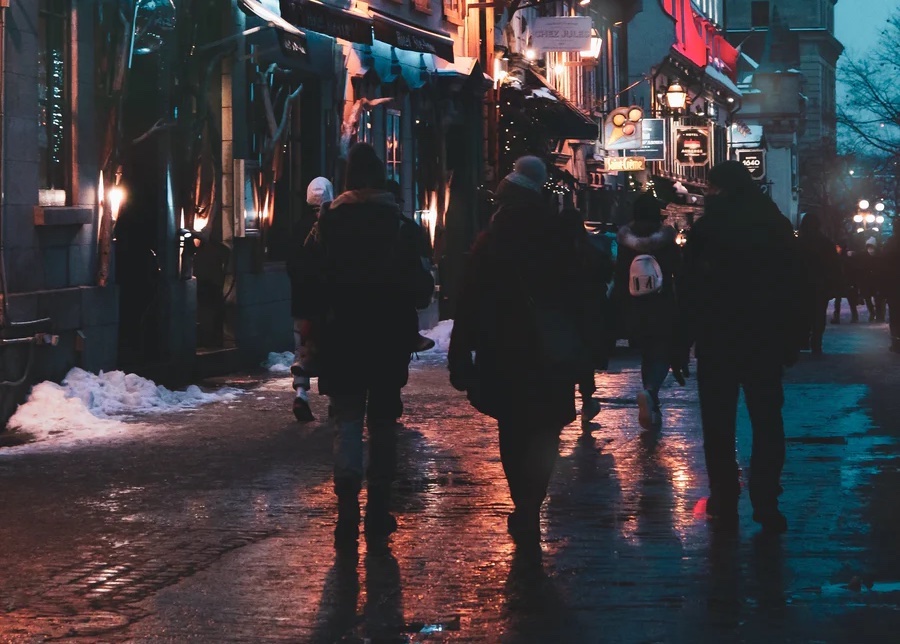 The UK’s independent retailers have been markedly more resilient during the pandemic than the major chains, new research from Local Data Company suggests.

LDC’s latest survey shows that there were 31,405 openings of independent units in 2020. Openings were just outweighed by 32,847 closures and resulted in the independent market shrinking by -0.4% (-1,442 units). However, this loss was minimal compared to the chain market which declined by -4.5%, equating to a loss of -9,877 units.

LDC says this reflects how resilient the independent market has been despite the remarkably challenging trading environment for all retail operators.

But analysis on how many independent stores that opened in 2018 were still operational on 1st March 2021 demonstrates how fragile this market can be, with just 64% of those businesses still open, around two years on. The percentage of independent units that were able to survive for the two-year period also varies by region from as low as 54% in the North East, to 72% in the East of England with 84% of independents in the city of Cambridge able to survive the course.