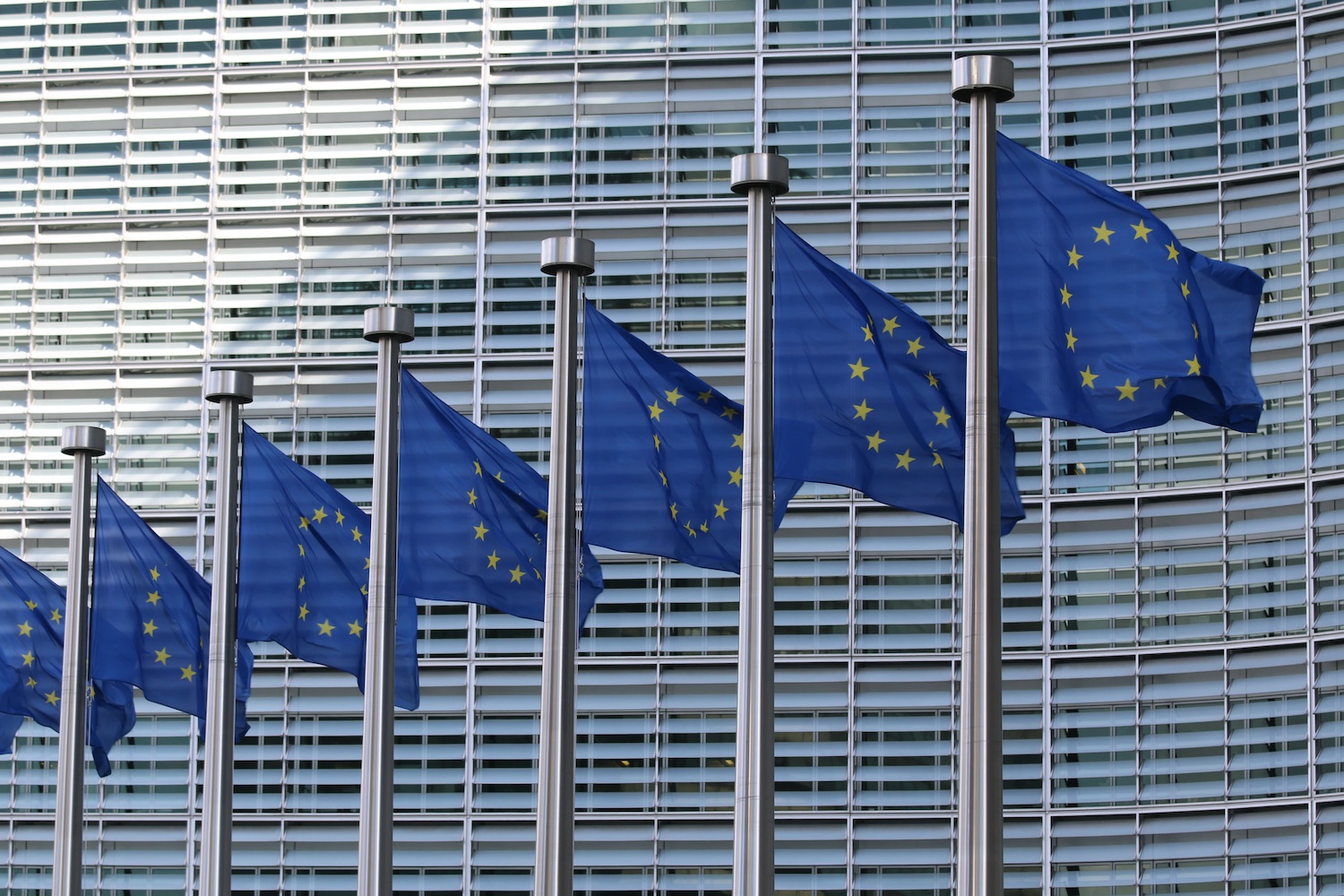 A large coalition of 162 civil society, farmers and business organisations this week called on the European Commission to ensure all organisms derived from new genetic engineering techniques continue to be regulated in accordance with existing EU GMO standards. The group warns that weakening the regulation of these “powerful technologies” would directly contradict the objectives of the EU’s flagship Green Deal and the Farm to Fork and Biodiversity strategies.

The call comes as the Commission is expected to present its views on the future regulation of “new genomic techniques” at the end of April, based on an in-house study mandated by the EU Council of Ministers. Since the European Court of Justice ruled in 2018 that organisms obtained with new genetic modification techniques must be regulated under the EU’s existing GMO laws, there has been intense lobbying from the agriculture biotech industry to weaken the legislation.

“There are no scientific or legal reasons to exempt new genomic techniques from risk assessment, traceability and labelling. The use of genetic engineering technologies on plants and animals, and their release into the environment and the food chain, can have far-reaching impacts and must remain regulated,” said Eric Gall, IFOAM Organics Europe policy manager. He continued: “Transparency on their use should continue to apply all along the food production chain. Weakening the regulation of these powerful technologies would contradict the objectives of the EU Green Deal and the Farm to Fork and Biodiversity strategies.”

“Transparency on their use should continue to apply all along the food production chain. Weakening the regulation of these powerful technologies would contradict the objectives of the EU Green Deal and the Farm to Fork and Biodiversity strategies”

According to the initiative ‘Save our Seeds’ (SOS), which coordinates the European campaign “Stop Gene Drives”, a particularly worrying application of new genomic techniques are so called gene drives. “The gene drive technology enables the decimation or eradication of entire populations of wild organisms (of which most prominently insects) which is suggested, amongst others, as a novel tool for agricultural pest management. In times of mass extinction, the eradication of species via genetic engineering is not acceptable. A global moratorium on the release of gene drive organisms is needed to uphold European law and the precautionary principle.”

Leading figures in European civil society and its food production sector are deeply concerned about attempts to deregulate an emerging new generation of genetically modified crops and animals engineered with new genomic techniques, such as CRISPR/Cas. They warn that their exclusion from the EU GMO directive “would compromise the objective of protection pursued by the directive and would fail to respect the precautionary principle which it seeks to implement”.