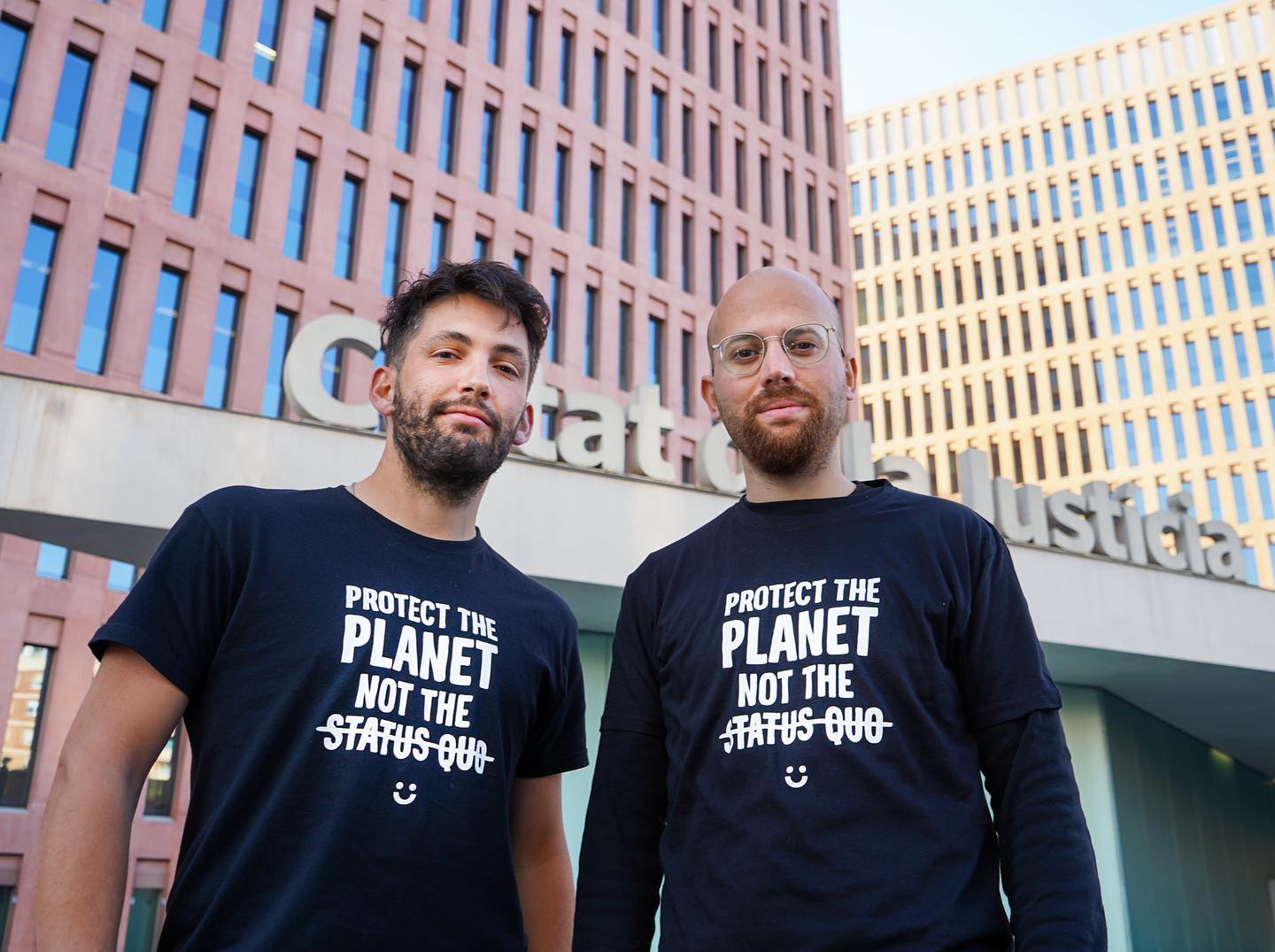 A court in Barcelona has rejected a request for a precautionary cessation of an advertising campaign by the activist plant-based food brand Heura, which Spanish meat industry bodies have claimed is ‘unfair, deceptive and denigrating’ to the livestock industry.

In November 2020, Interporc and Provacuno filed a complaint against the company after it installed a large-scale banner in the centre of Madrid bearing the slogan ‘One meat burger pollutes more than your car’.

The two trade groups branded Heura’s campaign “provocative” and said that it threatened their industry with reputational damage. They have also challenged the veracity of the research data and comparative models that Heura used to support its claim.

Although Heura remove the banner, Interporc and Provacuno asked a judge to impose a precautionary measure, and cessation of similar claims across all of its advertising and social media activity, while a court case is prepared.

But on 29 April, Barcelona’s Commercial Court rejected the request, stating: “Heura’s advertising messages have a scientific basis and are extracted from scientific reports and studies issued by prestigious publications and organizations, such as Science, Nature or FAO.”

Welcoming the court’s decision, Bernat Añaños and Marc Coloma, founders of Heura, said the rejection of the precautionary measures was “a great step forward”. They told the website VeganKind: “People tend to underestimate the great positive impact that we can have on the world with small gestures. We are thrilled to be able to continue contributing via awareness and citizen empowerment. We must celebrate the decision as yet another opportunity to open dialogue and build a future of sustainable food.”