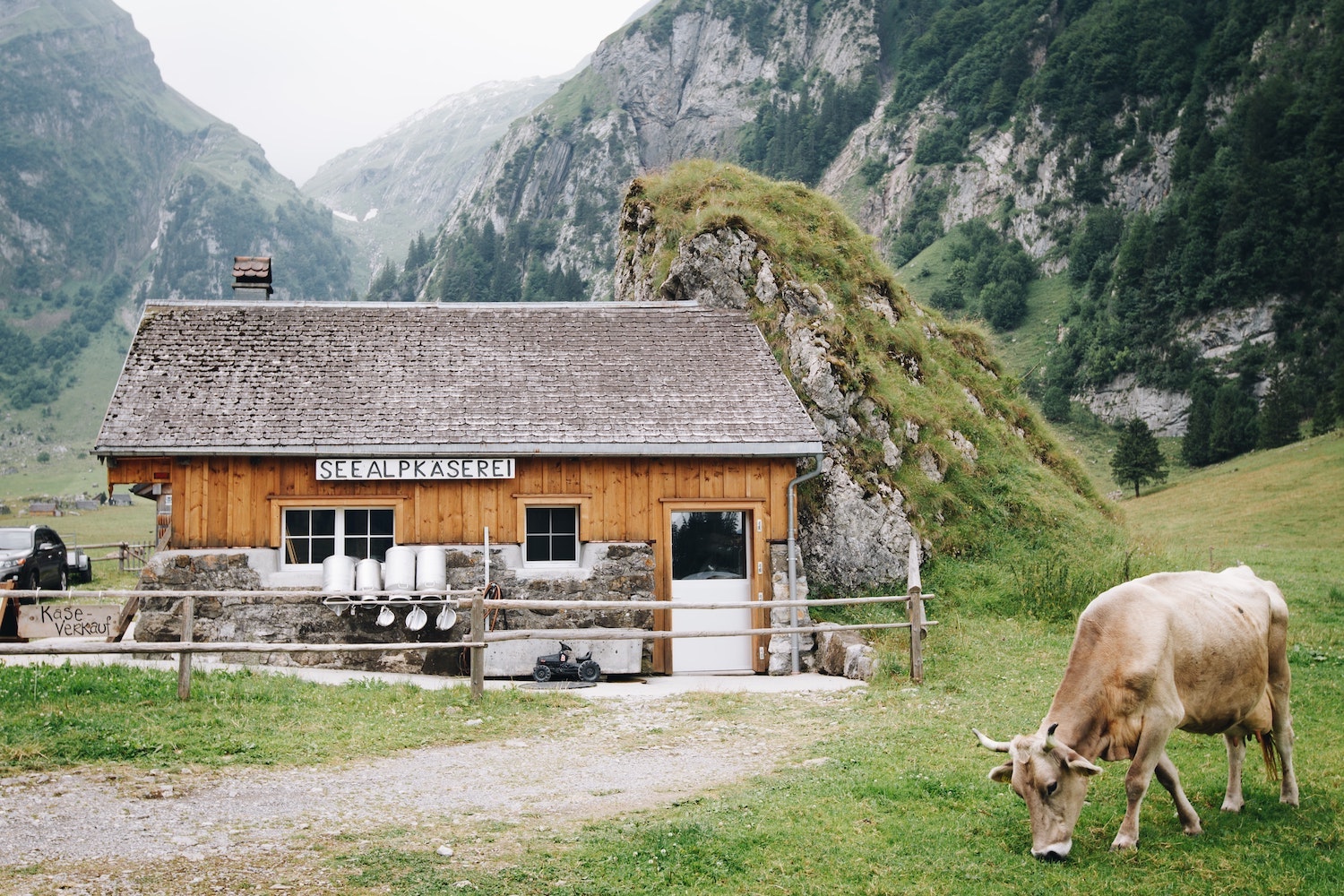 A poll by the Bern-based broadcaster SRG suggests that Swiss voters will support an outright ban on artificial pesticides in a binding national referendum to be held on June 12.

The poll, held in early May, found 55% support for the measure, despite warnings from the Swiss government that the plan could cut farm output and increase food imports.

As well as banning use of all artificial pesticides in Switzerland – in agriculture, food production maintenance of public parks and private gardens – the measure would extend to imported foodstuffs.

The ban would have to be implemented within ten years, during which time the Swiss Federal Council could allow exceptions in the case of a serious threat to agriculture, the population or the environment – for example in the event of an exceptional shortage of supplies.

The measure has the support of Switzerland’s association of small farmers, which represents around 8,000 farmers. The group says that it is possible to farm profitably without pesticides in a way that protects public health and the environment.

But the Swiss Farmers’ Association claims the proposals show a “blatant misunderstanding of the reality of Swiss agriculture” and would lead to “massive damage to farmers”.