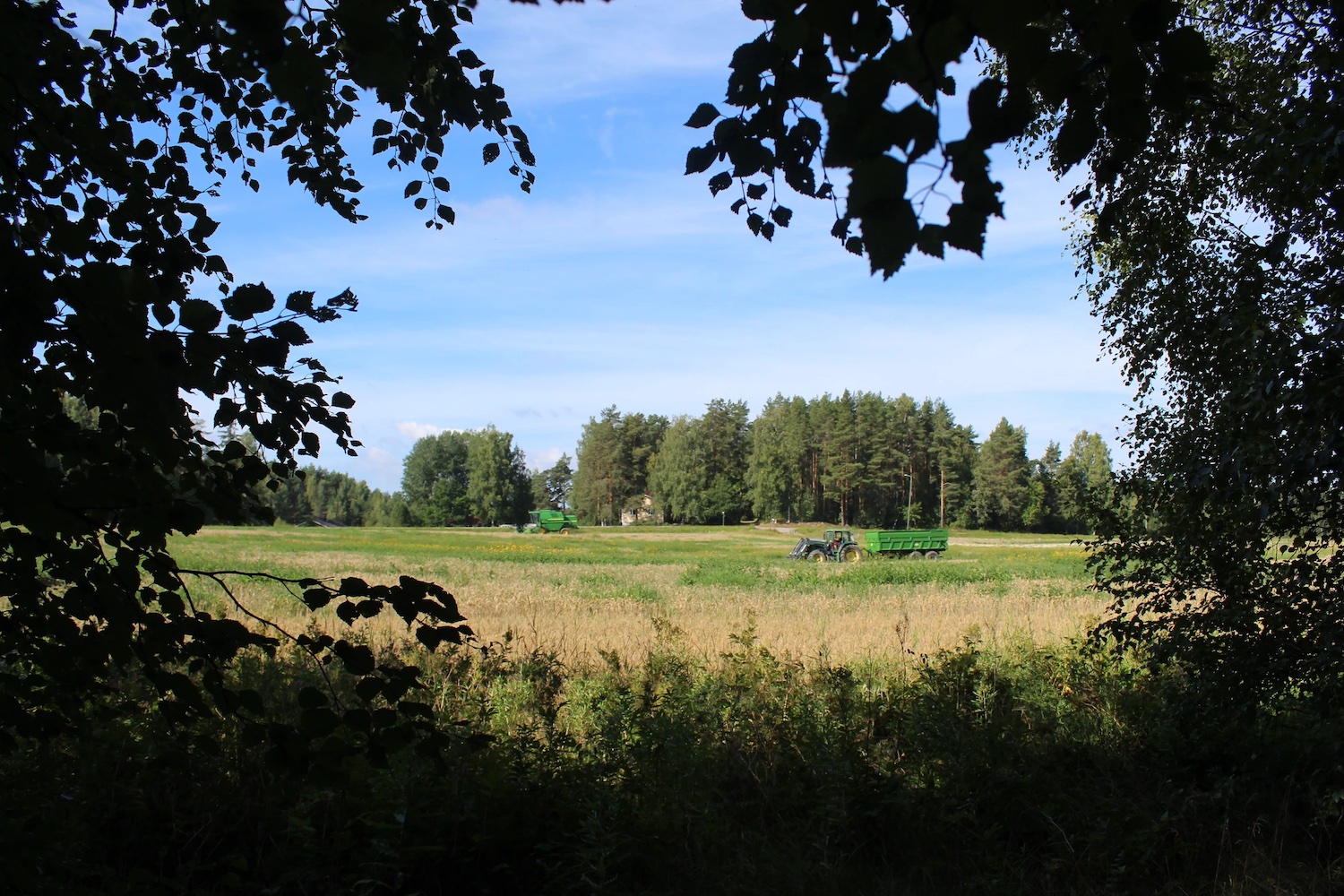 A new report by IFOAM Organics Europe highlights the contribution of organic farming to protecting Europe’s biodiversity. The report urges  Member States to fully use Eco-schemes and agro-environmental measures in their CAP Strategic Plans to maximise the contribution of organic farmers to the objectives of the EU Biodiversity Strategy and the new CAP.

Lead author Nic Lampkin, from Organic Policy, Business and Research Consultancy, says: “Member States should explicitly recognise the opportunities for biodiversity conservation and enhancement underpinned by organic farming in their CAP Strategic Plans, rural development programmes and national organic action plans. And the Commission should recognise that organic farming does deliver biodiversity benefits in the context of Eco-schemes, but also conduct a comprehensive assessment during the design of CAP Strategic Plans of how national governments will support biodiversity objectives through organic payments and additional AECM payments.”

Bruce Pearce, from Fearann Consulting, adds: “There is now a substantial body of research evidence that demonstrates the positive impacts of organic farming on biodiversity in Europe. The biodiversity benefits delivered by organic farming are a consequence both of the practices prohibited under organic regulations, such as the use of synthetic nitrogen fertilisers, herbicides and most pesticides and fungicides, as well as the agroecological practices adopted by organic farmers to solve production issues without them. The EU has set an ambitious target for the expansion of organic farming to 25% of agricultural land area by 2030 as part of its Farm to Fork and Biodiversity Strategies intended to deliver on the EU Green Deal. Achieving this will also contribute to the pesticide, fertiliser and antibiotic reduction targets, and to the nature restoration targets.”

“By supporting organic farming in their CAP Strategic Plans, Member States have a powerful tool to ensure that their national agriculture policy will start to address the collapse of our biodiversity”

Eric Gall, IFOAM Organics Europe’s Policy Manager, states: “By supporting organic farming in their CAP Strategic Plans, Member States have a powerful tool to ensure that their national agriculture policy will start to address the collapse of our biodiversity, which has been a reality in the European countryside for decades. Conventional farmers should be incentivised to transition to organic farming, and organic farmers should be properly rewarded for the public goods they deliver by producing quality food while protecting nature. Increased support to organic farming is a smart public policy tool to ensure that the next CAP will contribute to the EU Green Deal and to the Farm to Fork and Biodiversity strategies targets on biodiversity and nature protection, but also pesticide, fertiliser and antibiotic reduction.”