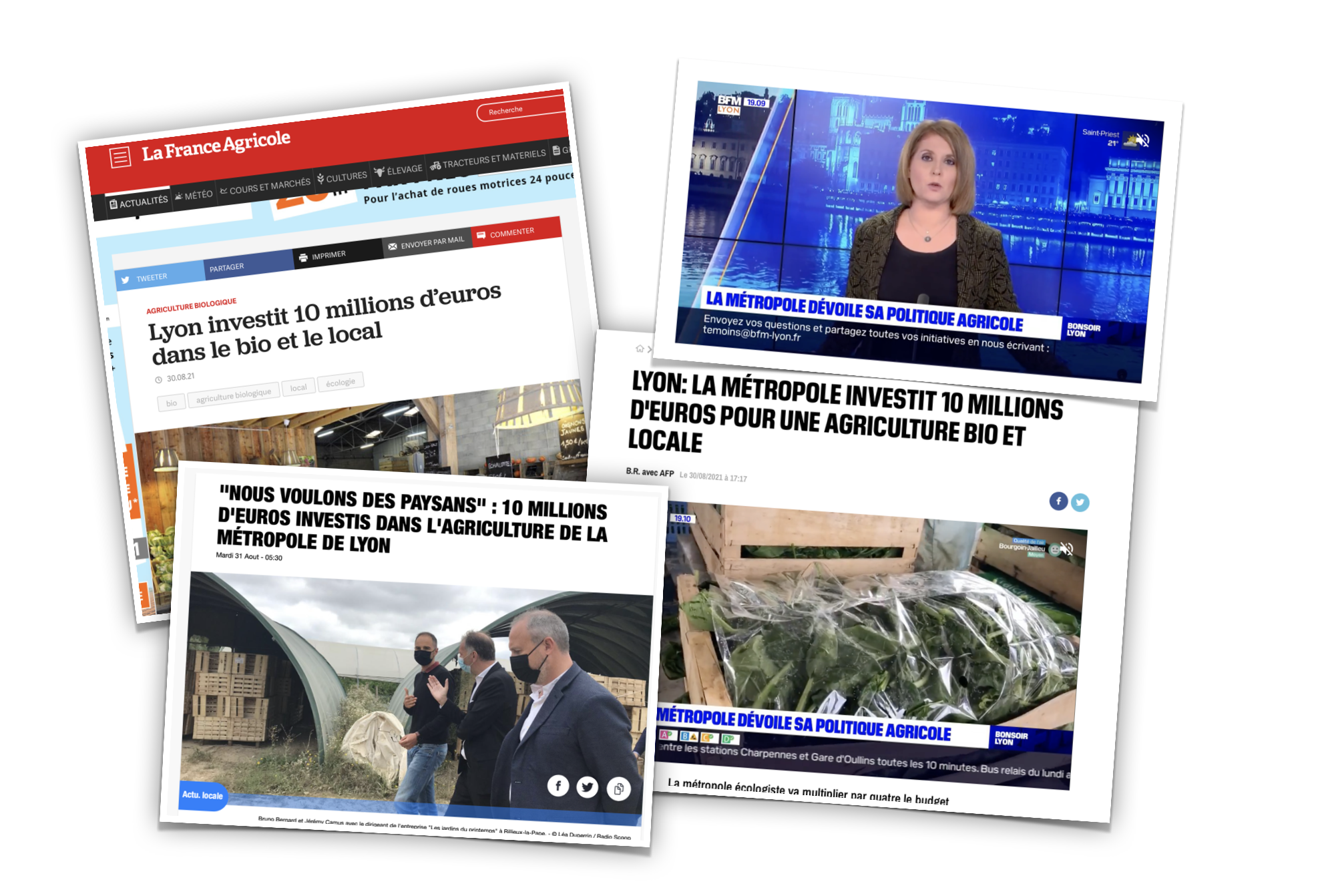 The governing Green Party in the French city of Lyons is quadrupling support for organic, its leader Bruno Bernard, announced this week.

A flagship scheme to “bring farmers into the city” will now receive €10 million.

Bernard believes it is realistic and desirable to have a flourishing network of market garden scale food production within metropolitan areas. Producers would supply schools, public kitchens, restaurants and local shops. Bernard has a stated ambition to achieve “100% organic and 50% local” in school canteens.

The fresh investment will be targeted at a number of specific objectives: €2 million will be used to acquire land to protect it from chemical-based intensification; €3 million will be devoted to the transfer of farms, to help enable a new generation of younger farmers start farming in the city area; and €1 million will allocated to assist organic conversion. Funding is also being created for a ‘farmer incubator’ scheme, to be based in the Vaulx-en-Velin district.