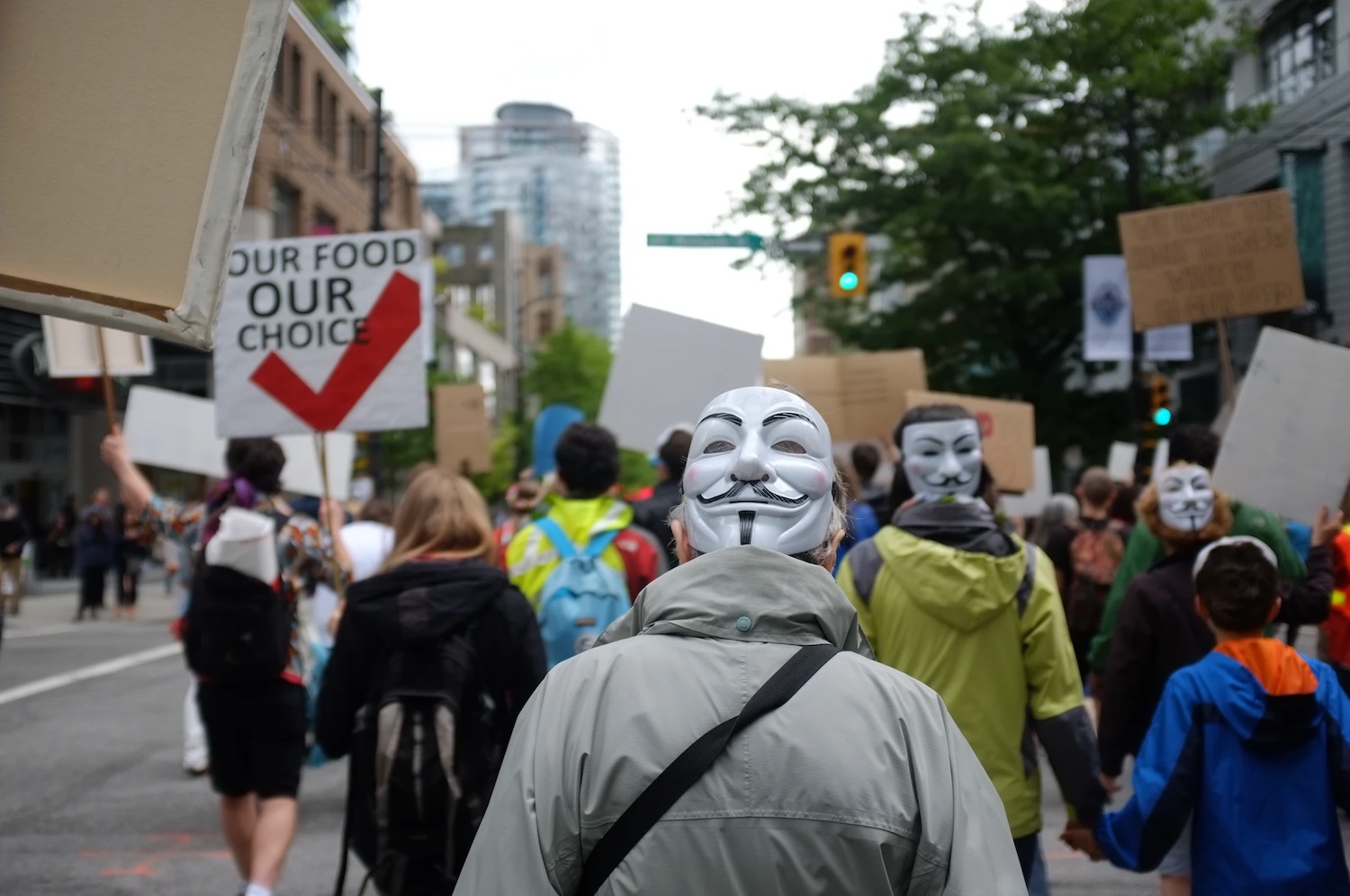 Campaigners warned this week that the UK government is using Brexit to speed up deregulation of GM technologies.

The warning came after the government this week launched a 10-week consultation on the controversial subject of genome editing, a branch of biotechnology that ministers claim could bring a range of benefits to consumers and farmers, including a reduced reliance on pesticides and more efficient land use.

Gene editing’s proponents argue that it is a fundamentally different technology to genetic modification, in that it avoids the use of foreign DNA. But in 2018 the European Court of Justice ruled that gene editing was essentially the same as genetic modification and should be subject to the same tight rules. As a result gene editing techniques are largely prohibited in the European Union.

Now, with the UK formally outside the EU, ministers see an opportunity for the UK to exploit the new technology by presenting it as a sustainability tool.

Speaking at this week’s Oxford Farming Conference, George Eustice, the secretary of state for environment, food and rural affairs, said: “Gene editing has the ability to harness the genetic resources that mother nature has provided, in order to tackle the challenges of our age. This includes breeding crops that perform better, reducing costs to farmers and impacts on the environment, and helping us all adapt to the challenges of climate change.

“Its potential was blocked by a European Court of Justice ruling in 2018, which is flawed and stifling to scientific progress. Now that we have left the EU, we are free to make coherent policy decisions based on science and evidence. That begins with this consultation.”

But campaigners warn that too little is known about the human health, animal welfare and  environmental impacts of genetic editing.

Beyond GM said that government claimed benefits for gene editing amounted to “mendacious propaganda”. In a commentary, it said: “What is clear is that the government has an agenda and is determined to see that through. In a DEFRA briefing yesterday attendees, including Beyond GM, were told that deregulation of genome editing was seen as a key way to ‘incentivise more sustainable agricultural practices’ and that as soon as practicable after the end of the consultation period the government would be looking for ways to make changes in the way we define GMOs in England.”

The group suspects ministers are using the huge distraction of the Covid crisis to push through changes that would in normal circumstances meet resistance on multiple fronts. It said: “Is the timing of the consultation incidental or deliberate? It’s hard to tell. With the entire country on lockdown and people worried about their jobs and their health, the government may be banking on the fact that the public already has a lot on its plate and anticipating a low response rate from ‘average people’, which it will be free to interpret as permission to deregulate.”

GMWatch described the Defra press release announcing the consultation as “a pack of lies from beginning to end”. It accused the government of making “unsubstantiated ‘jam tomorrow’ claims that gene editing has the potential to protect the nation’s environment, pollinators and wildlife”. But such claims, it said, ignored the “unfortunate reality that the first gene-edited crop to be commercialised (Cibus’s SU canola) is gene edited to survive being sprayed with toxic herbicides and that there is no gene-edited crop available anywhere in the world that offers environmental benefits”.

Speaking to The Guardian, Gareth Morgan, head of farming at the Soil Association, said: “We question the speed with which the government is using Brexit to pursue a deregulatory agenda in this area. It is vital that citizens and farmers who do not wish to eat or grow gene-edited crops or animals are offered adequate protection.”

Photo by Akshay Chauhan on Unsplash