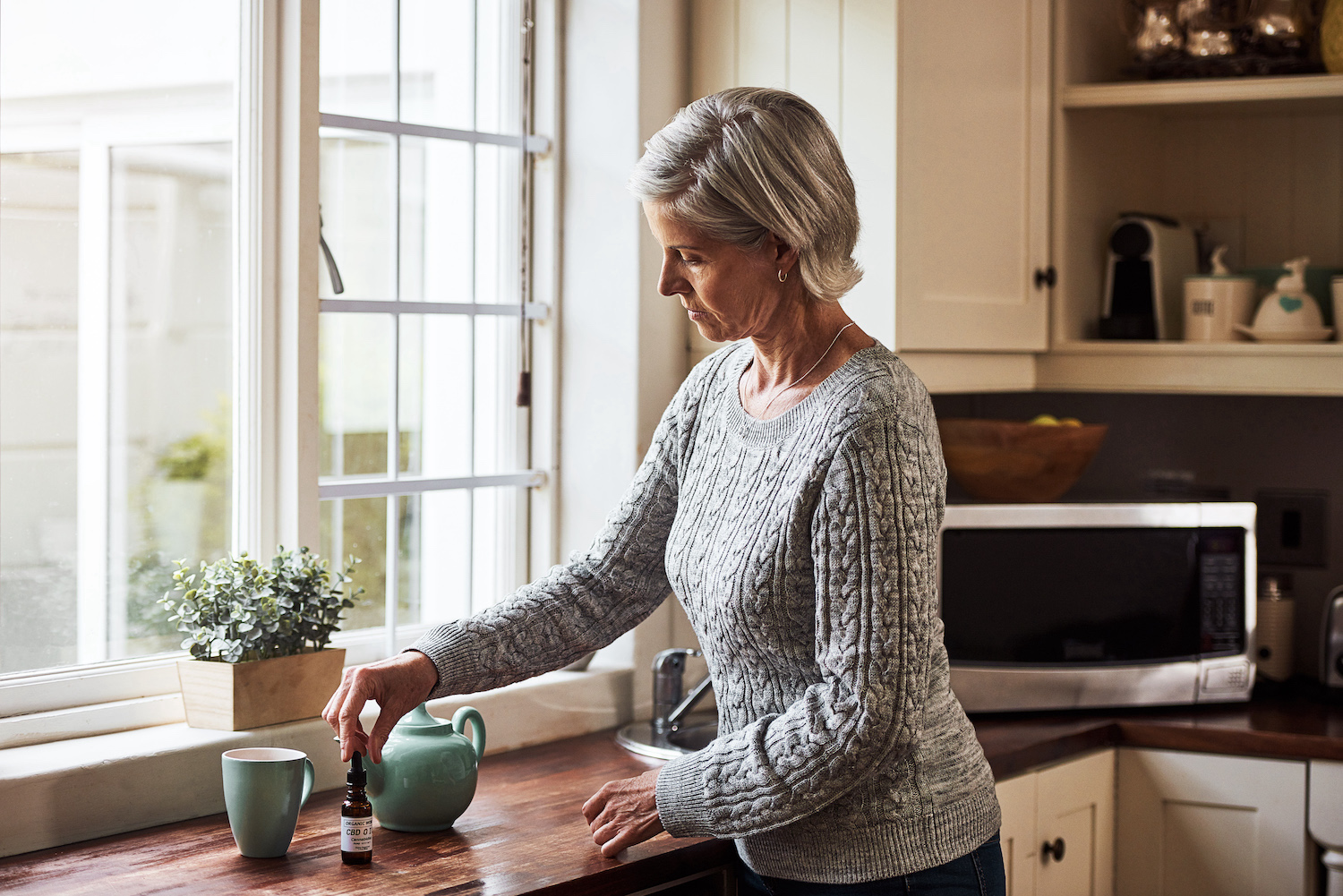 Demand for CBD products in the UK soared during lockdown, making the market worth £690 million in 2021.

The figure is contained in Green Shoots – Sowing The Seeds Of The New UK Cannabis Industry, a new report published by The Association for the Cannabinoid Industry (ACI) and Centre for Medicinal Cannabis (CMC).

The growth seen over the past year surpasses predictions made in an earlier CMC study, which estimated the market would be worth £526 million in 2021.

The new report concludes that the UK now has the most evolved regulatory framework in the world for CBD, and other consumer cannabis extracts, citing recent interventions by the Foods Standards Agency – to regulate products as dietary supplements, and by the Home Office – to consider what are safe and tolerable levels of THC contained in products.

However, the report calls for more government intervention and investment to ensure that the UK optimises what it describes as ‘Britain’s quiet cannabis revolution’.

The report claims that, due to domestic restrictions on hemp cultivation and processing in the UK, the bulk of the profits for this industry are going overseas. This is because UK farmers must destroy the parts of the hemp crop which lucrative CBD is extracted from.

The report argues that the market represents a key growth sector for the UK and urges the government to adopt a proactive strategy to seize opportunities in the cannabinoids sector.

The report makes 20 recommendations drawing on a submission recently made to a new governmental Taskforce on Innovation, Growth and Regulatory Reform, established by Boris Johnson in February, to stimulate post-COVID economic growth.

The report authors call for:

“The size of this cannabinoid sector is now impossible to ignore”

Steve Moore, co-founder and strategic counsel to the CMC and ACI, said: “With new government support the accidental consumer cannabis revolution that has allowed CBD to become available on every high street in the UK could become permanent, nurturing hundreds of new businesses, thousands of jobs and billions of pounds in exports. It’s hard to imagine there many more industries that could benefit almost immediately from the proposals set out in our report.”

Paul Birch, co-founder of the CMC and ACI , added: “The size of this cannabinoid sector is now impossible to ignore. Today’s report  reveals that sales of CBD products up to the year end of April 2021 are valued at £690m, almost a third higher than our last projection in 2019. Almost without notice and certainly by accident rather than design, the UK has improbably become the world’s second largest consumer cannabinoids market.””