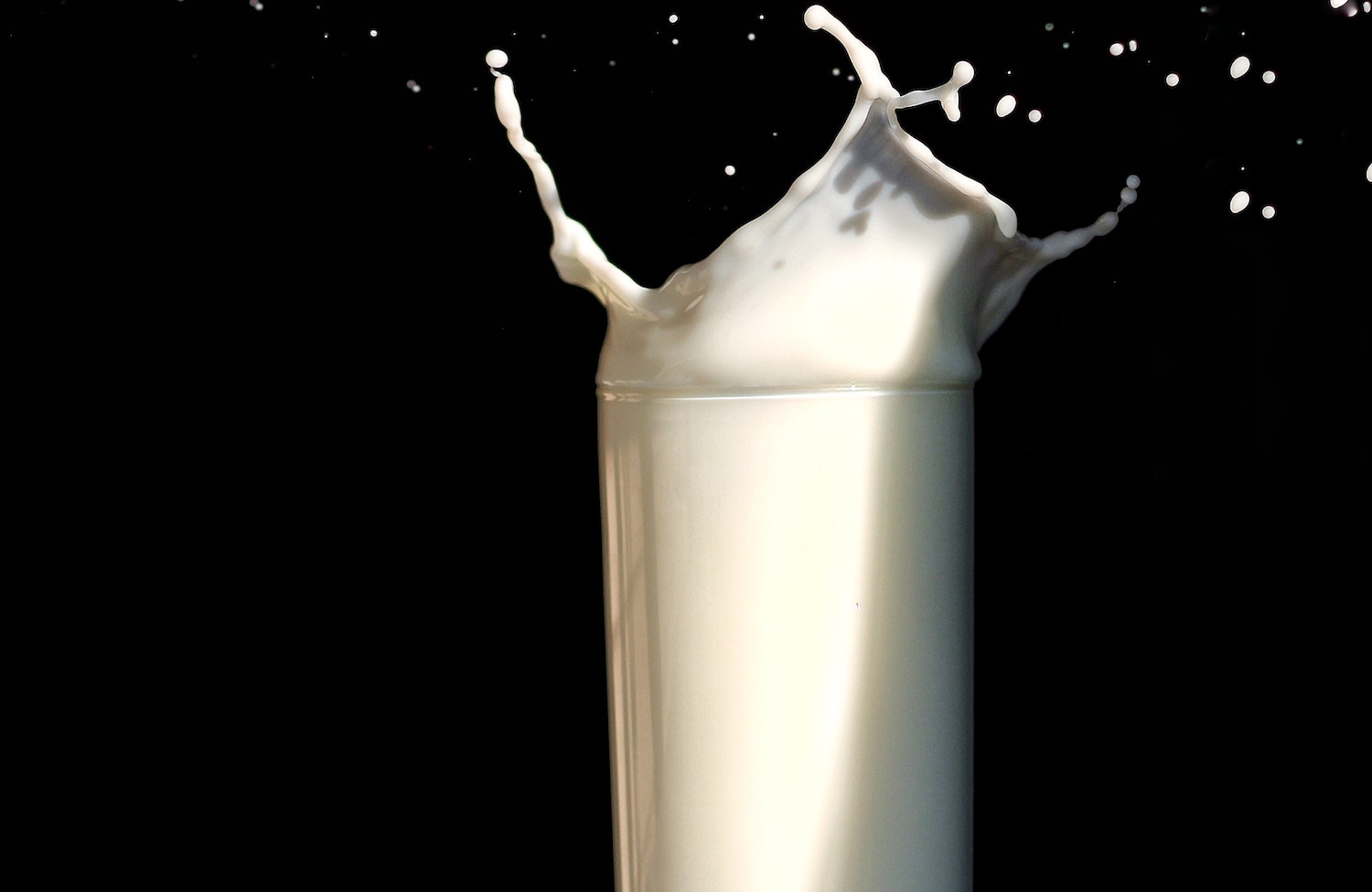 Europe’s €3.6 billion plant-based food market is an extraordinary success story by any measure, growing by nearly 50% in the last two years (2018-2020, Neilsen).

Much of this growth has come from the burgeoning dairy alternatives sector, which is increasingly challenging key conventional dairy categories such as milk, yoghurt and cheese. This has led to a pushback from the dairy sector, which has been lobbying EU law-makers to impose even tougher restrictions on the terms that plant-based brands can use to describe and promote dairy alternatives.

When, in October 2010, MEPs voted in favour of Amendment 171, a controversial EU food regulation that would have imposed draconian restrictions on how dairy alternatives could be marketed, the sector’s future growth prospects looked threatened.

Plant-based censorship
As well as extending existing restrictions on the use of dairy-related terms, when describing plant-based foods (terms like ‘oat milk’ or ‘vegan cheese’ are already outlawed), Amendment 171 would ban phrases such as ‘does not contain milk’ and ‘creamy texture’. But it went further than that. It prohibited any use of ‘evocations’ of dairy products on plant-based packaging or in advertising, including packs designs judged to be ‘imitating’ dairy.

Against this backdrop, a broad coalition of environment, animal rights and health groups, working alongside plant-based brands, launched a fight back. Claiming that Amendment 171 amounted to “plant-based censorship” their campaign culminated in a petition – launched by the vegan advocacy group ProVeg – that attracted nearly half a million people. One of the group’s most powerful arguments was that Amendment 171 directly contradicted the EU’s flagship Green Deal and Farm to Fork strategies, both of which call for an expanded role for plant-based food production as part of a green transition.

In all likelihood it was the last point that eventually forced a rethink and led to the dramatic announcement, in late May, that Amendment 171 had been rejected.

Re-energised sector
Campaigners called the decision a “victory for common-sense” and “a critical turning point for healthy, sustainable diets in Europe”. One of the plant-based brands that supported the ProVeg petition, Biogran, said that its success would “re-energise the sector and give it new hope”.

The decision means that the sector can innovate again with renewed confidence. ProVeg vice president, Jasmijn De Boo, told Bio Eco Actual: “AM171 would have obstructed sustainable innovation but thankfully everyone saw through it.” De Boo insists that plant-based is already the big direction of travel in food industry innovation: “Plant-based is where the money is and food innovators know that”. According to Mintel, dairy alternatives are leading the charge, with 4,662 new products with a dairy-free claim launched globally in 2019 alone.

The EU-funded Smart Protein Report, which looked at the plaint-based food market in Europe between 2018-2020, confirms that plant-based milk is the biggest dairy-alternative category. Plant-based yoghurt comes in second, followed by plant-based cheese and ice cream. Plant-based drinking yoghurts and specialist live culture products, such as kefir, account for much smaller shares of the market – although they are among the fastest-growing categories and overperform in specialist channels.

Creative innovation
Netherlands-based Abbot Kinney’s say it is using creative innovation to “flip the standard” – in other words, making conventional dairy the alternative. The company says: “In 2021 Abbot Kinney’s has bet strongly for innovative products. When developing new products, we always take into account market and consumer trends, and develop disruptive products which always meet our standards of Delicious and Tastiness.”

Power couple
The environmental case for plant-based foods is a key market driver. But eco-minded consumers have high expectations for brands in this area. They’ll call out the mass retail brands who use GMO soya, and demand answers abut industrialised almond production (which has a water footprint almost as large as conventional dairy – with rice not far behind). They’ll challenge brands over food miles too, which has led major actors like Oatly opening new plants in key markets (the company announced this year it will build its biggest factory to date, in the UK).

For ethically-minded consumers who want to make the switch to dairy alternatives the most compelling combination is organic plus plant-based. Fortunately there is a growing choice of dairy alternatives from companies – including heritage brands like Provamel and Sojade, along with a clutch of new start-ups – who are fully committed to organic, with its multiple environmental, health and welfare benefits. These ‘organic forward’ brands are now setting the pace for the whole dairy alternatives sector.

Photo by Aron L on Unsplash