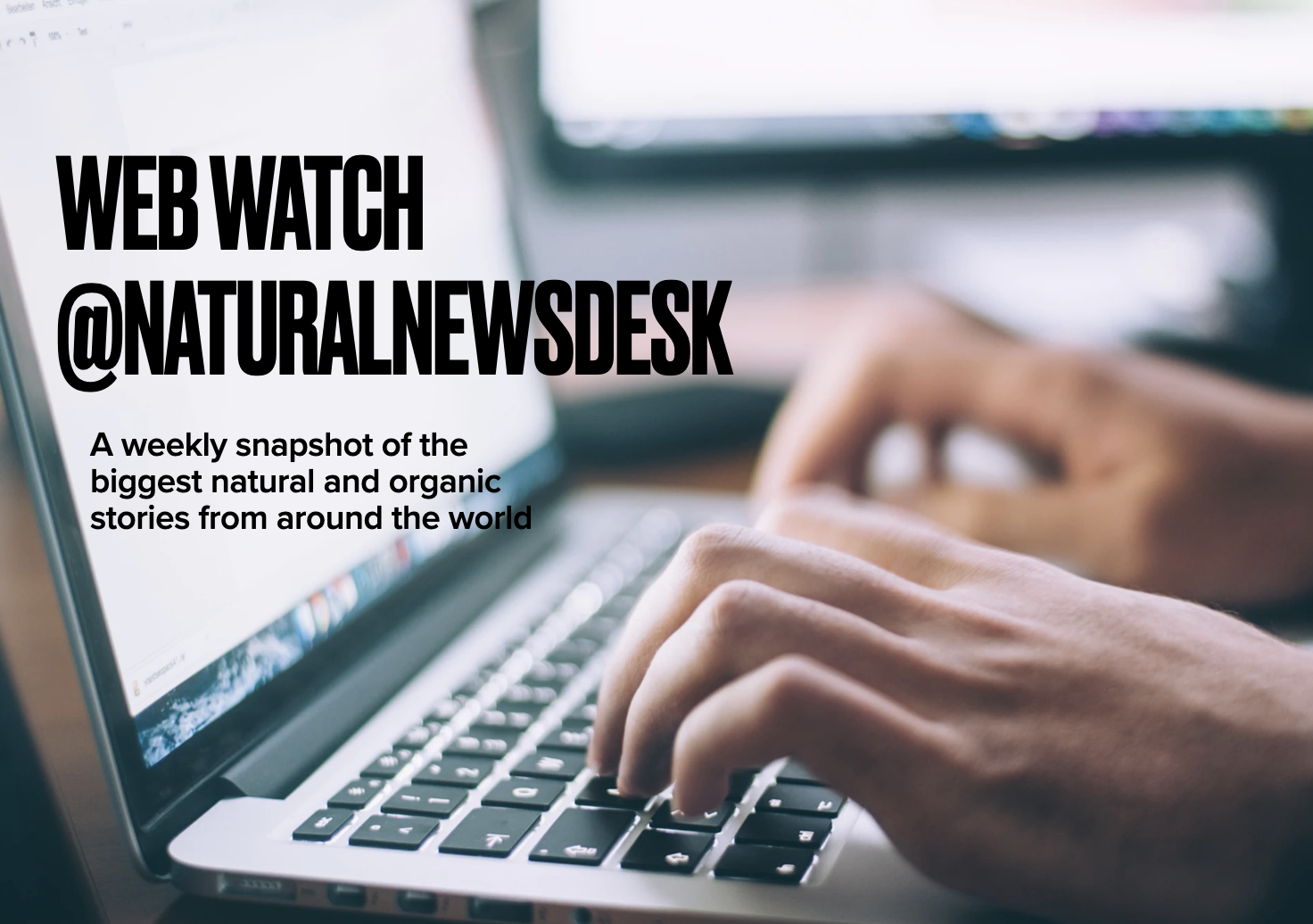 The Increased demand for immune health products widely reported last year is likely to persist in 2021 as the world continues its fight against the virus, reports US trade title Natural Products Insider.

NPI cites data from Euromonitor showing that immune health represented 15% of the global vitamins and dietary supplements marketplace in 2020, and “carried the growth of the entire industry”. Growth of immune support supplements was remarkable in some markets (“well over 25% in North America and 53% in Latin America”). NPI notes that in January 2021 Google searches for ‘immunity supplements were three times higher than the same period last year, and at 84% of the average level of 2020.

Civil Eats this month talks with Pulitzer Prize winning investigator Michael Moss about the lengths to which food multinationals go to keep us hooked on their products. In his latest book, Hooked: Food, Free Will, and How the Food Giants Exploit Our Addictions, Moss addresses the question of food addiction head-on, determined to finally “sort out and size up the true peril of food.”

Hooked explores in detail, how the industry “marshals tremendous resources—huge amounts of money, the brightest scientific minds—against our vulnerable biology”. It also explains why “making spaghetti sauce from scratch is a political act”.

Moss tells Civil Eats he is “convinced they (food multinationals) would sell healthy versions of their products if they could”. Trouble is, he says, “they’re more hooked than we are on making stuff that’s cheap and convenient and buzzes the brain”.

A senior figure at the European Commission this week told Foodnavigator.com that the EU’s bold plan to have 25% of farmland under organic systems by 2030 was a “difficult target”.

The food industry news site asks if the recently unveiled EU Organic Action Plan will be enough to shift organic from its current 8.5% share of EU farmland to 25% in under nine years (organic’s share grew 0.5% in 2020).

Diego Canga Fano, principal adviser at DG Agri, tells the site, “we don’t dispute that it’s a difficult target”. He acknowledges that one of the biggest challenges is that some Member States badly trail others in their record on organic. While Austria has a best of class 25.3% of its agricultural land already under organic farming, Ireland and Malta scrape in at 1.6% and 0.5% respectively.

Read the full story at foodnavigator.com

Covid conspiracy theorists are amassing millions of followers on Instgram and then directing them to websites marketing expensive supplements and wellness courses, The Guardian reports.

The discovery follows an investigation by the London-based Bureau of Investigative Journalism (BIJ), which claims to have identified more than 100 Covid conspiracy accounts promoting products to an audience of almost 6 million people on Instagram (owned by Facebook).

Followers of influencers who BIJ say are spreading “false and dangerous” information about Covid-19 are often redirected to websites that operate as affiliate programmes, which provide a cut of sales in return for product referrals. Products being sold on such sites include ‘heavy metal detox’ sprays, CBD and vitamin D supplements.

Read the full story at The Guardian

New regulations in Mexico threaten to disrupt more than $100 million in organic food trade with the US, reports Agri-Pulse.

Agri-pulse says the new law “could tear down Mexico’s acceptance of US organic standards”. It says that US trade groups, including the Organic Trade Association, are now “scrambling to save organic agricultural trade with Mexico”, and the Biden administration has less than three months to address the situation before the requirements take effect.

Read the full story at Agri-Pulse

The US multinational says the acquisition is part of its plan to strengthen and diversify it personal healthcare footprint in Australia.

Paul Gama, president at P&G Personal Health Care told Inside FMCG “vitamins, minerals, and supplements (VMS) is one of the largest and fastest-growing categories in the over-the-counter healthcare industry and remains an important segment for P&G”.

Voost Vitamins, which launched in 2013, has already established a strong presence in its home market, and has also expanded into three other key territories – UK, Singapore and Hong Kong.

Read the full story at Inside FMCG